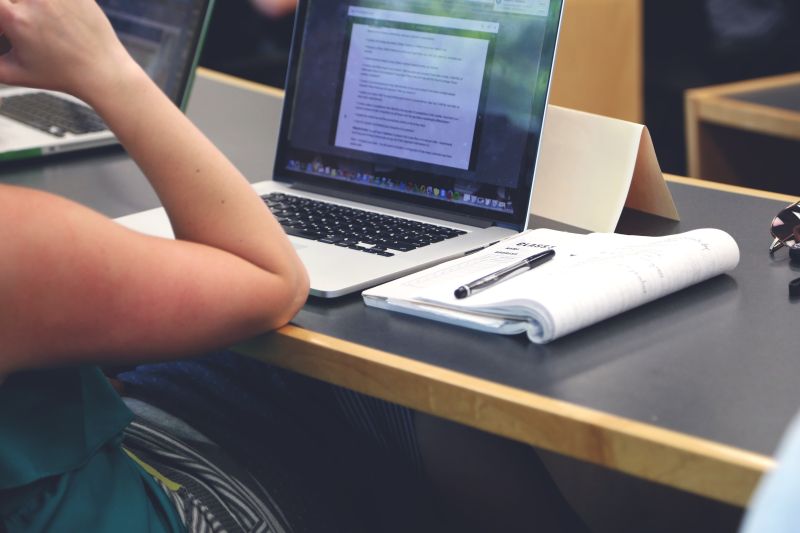 As industry giants report slow growth, we consider whether geopolitical change could favour ‘the little guy’.

And automation is coming, but will distractions and a lack of groundwork leave employees stranded? Not if we embrace the opportunities it provides, says one expert.

The more immediate impact of Brexit on the recruiting sector is noted in this week’s stock report from Reuter’s News Agency.

Although overall growth held a steady ten per cent increase, the UK and Ireland slowed faster than any other territory for the multinational firm. The report cited specific slowdown in the financial, education, and accountancy sectors as reason for the lower performance.

Fees for the United Kingdom grew by nine per cent: accounting for 24 per cent of all earnings. Germany (27 per cent of revenue) overtook Britain as the company’s most valuable region for the company. Meanwhile, Australia and New Zealand saw 12 per cent rises, and 15 per cent from the rest of the world.

Hays attributed the “subdued” results to unfavourable exchange rates and geopolitical uncertainty. But does this expose the unique vulnerabilities of the larger firms? Maybe Brexit will mark the end of an era for the unchallenged recruitment giants.

While inflated fees are accepted as industry norms in the good times, there is a risk they are used only to paper over growing structural inefficiencies. Perhaps leaner, efficient enterprises will find favour among anxious employers in tough times. Those smaller businesses that are not exposed to the trials and tribulations of cross-border trade. And, with fewer overheads and reduced exposure to data compliance laws, maybe it is the smaller enterprises that will find the competitive edge that cautious employers are looking for.

Assessing the impact of Automation

Britain’s employers are still failing to prepare their recruits for the future of work under automation, a new report has claimed.

A third of workers feel that their job will be automated within the next decade, while one in 10 fear they will lose their jobs to automation within two years, according to payroll firm ADP.

Almost a third of jobs in London could be automated in the next 20 years, but automation could be accelerated by wage pressure and labour shortages after Brexit.

The Centre for London think tank and EY consultants cited wage pressure and the falling cost of automation as major factors set to shape our working environments. The report, published under the title Human Capital: disruption, opportunity and resilience in London’s Workforce found that low-to-middle income jobs were the most at risk from automation.

The capital’s workforce is set to be the region most affected by the digital transformation of work. 46 per cent of the capital’s workers expressed concerns about automation on their own careers. A lack of preparedness among employers was a second factor. One half of worried workers reported that their current employer had not offered opportunities to re-skill and “future-proof” their positions.

Is it possible to plan for the digital transformation?

But there are ways to make the digital transformation work for everyone. That, at least, is the optimistic message given by Ady Meretz in an article published by Business Today India.

APAC President of business intelligence developer Verint Systems, Mr Meretz pointed to the potential for automation to free people from repetitive tasks. He also suggested that these benefits need not be limited to manufacturing and industry, but may be replicated across all other sectors, too: “Automation solutions would free up human resources to focus on more complex issues…providing greater levels of service, and reducing errors”.

While we have reported in the past that many workers see up-skilling as their own responsibility, Mr Meretz stressed the shared obligations that organsiations would have to staff in coming years. Emphasising this, he added: “We also acknowledge automation as a huge opportunity for an enterprise to up-skill their talent”.

You may have noticed a few changes to the eBoss site in recent weeks. We have expanded our support services via our GDPR Hub page, and we are now hosting our first series of recruitment webinars and discussions.

After a boom year, the UK recruitment industry seems revitalised. It feels like the right time to shine a light on the success stories which might otherwise be overlooked.

So we are opening the floor up to you – our customers and subscribers. If you have scored a recent win and you want to tell the world about it, why not drop us a line. Have your voice heard by eBoss subscribers every week.