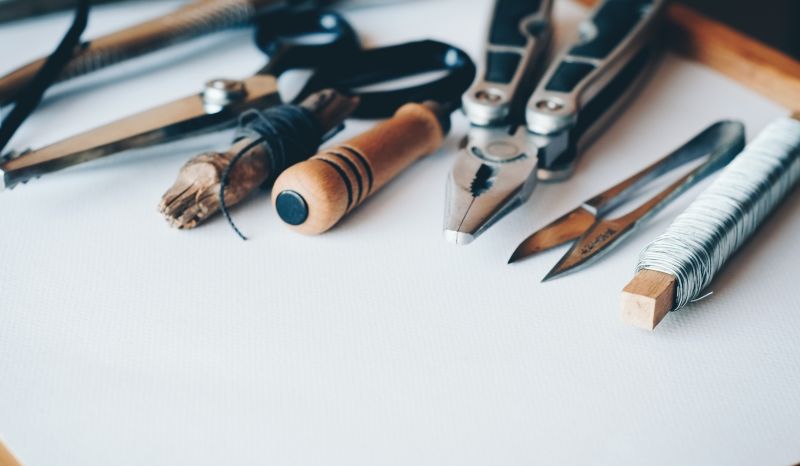 Apprentices provide an opportunity for businesses to build a workforce tailor-made for their own objectives. They also provide recruits with a structured career path in an age of increasingly unsecured work.

So why are apprenticeship schemes failing to attract both businesses and young professionals? eBoss looks at the official data.

Australia is keen to promote itself as a welcoming destination for the world’s entrepreneurs. Its restructuring of temporary work visas could provide a new incentive to business leaders.

And: do some recruitment agencies risk forgetting about their new obligations to help tackle financial crime?

As the Government celebrates National Apprenticeships Week, we take a look at how in-work training schemes have impacted recruitment.

National Apprenticeship Week 2018 (NAW 2018) takes place between the 5th and the 9th March, 2018. The government website states that the theme for NAW 2018 is “apprenticeships work”.

Official figures show a sharp decline in the number of apprentices entering the workforce, despite a drive to boost numbers.

A levy on high paying companies was launched in April 2017. The money raised was intended to fund apprenticeship schemes in smaller businesses. But it seems that neither businesses, nor young professionals, have warmed to the idea. In November the BBC reported that apprenticeship enrollments had fallen by 59 per cent since the levy was introduced.

Department of Education data predict a further fall in the current academic year.

But what are the reasons for the slump in apprentices? For enterprises, economic and political uncertainty may make it unattractive to commit to long-term staffing programmes. And, for young professionals, apprentices may still suffer from an identity crisis. Despite the increased funding, a perceived stigma around apprenticeship schemes remains. For in-work training to prove a winning formula, it must be viewed as a route to success for those it is aimed at. Has enough been done to demonstrate the opportunities which an apprenticeship can afford a new generation of young professional workers?

As recruiters work to solve their GDPR compliance duties, experts warn that financial crime could present a more pressing concern.

Using original survey data, the organisation found that 43 per cent of recruiters were unaware of changes to the Criminal Finances Act 2017.

New powers will provide the government with greater scope for searches – and reinforce powers to seize both cash and property.

The Criminal Finances Act targets business owners in an attempt to bring down rates of tax evasion. For recruiters, this could mean business owners facing prosecution for the tax violations of their candidates and contractors.

6CATS CEO Michelle Reilly explained that ignorance to the law would not form a credible defense. She said: “Recruitment agency owners and directors could face charges for fraudulent activity they weren’t even aware of, simply through their firms’ association with a contractor or third-party supplier.”

South Australia has re-structured its working visa programme in an attempt to attract entrepreneurs to the country.

Innovators from overseas will see capital and language barriers removed in the new application process.

Under the new system, young professionals will secure a visa based on an approved business proposal, and a band five score in the International English Language Test System (IELTS ). Previously, entrepreneurs required $200,000 (AUD) to gain a temporary work visa.

South Australia has introduced the new system as part of a pilot scheme, though it is likely to be rolled out nationwide in 2019. South Australia processes a large volume of visa applications for visa applicants who then relocate to Sydney and Melbourne. As previously reported, there are concerns that Australia’s wealth is concentrated in these urban areas. It is hoped that the pilot will encourage the spread of investment and jobs across the country.

Peter Dutton, the Home Affairs Minister said that the new process would be responsible for “fostering business growth and investment in Australia”.

The Final Countdown: GDPR For Recruitment

The Value of Life-Long Learning
Scroll to top