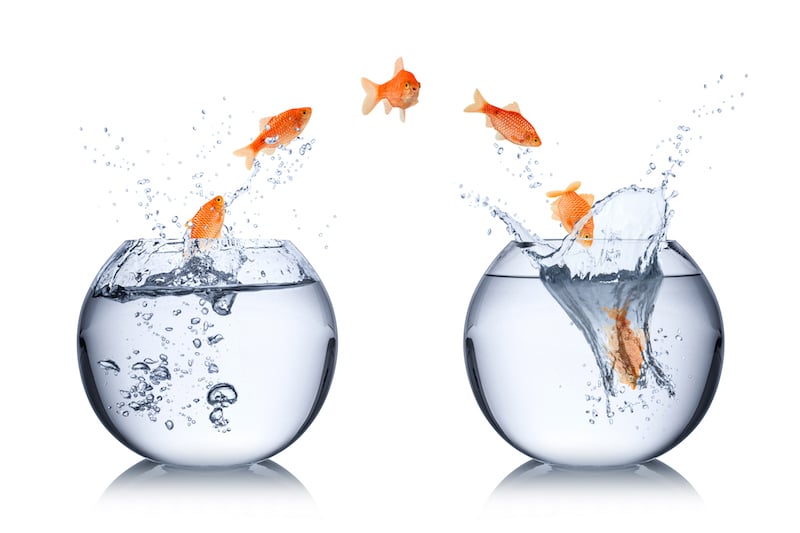 Staff retention is fundamental to the success of any organisation. Beyond the tangible cost of re-hiring, the disruption it can inflict on processes and cohesion may affect output. This impact on the internal culture of an organisation is never more important than within our schools. But a new report out this week has found that head teachers are struggling to retain their top teachers – and the problem is magnified by a slowdown in teacher recruitment.

Workload and lifestyle: why our teachers are leaving the profession

Recent weeks have been characterised by news reports of unsatisfactory outcomes in public sector recruitment. We have found high cost, low returns strategies within the armed forces and the national health service in recent weeks. A report featured on TES.com this week tells a similar story for the education sector.

In a recent survey of head teachers, the study found that two in every three principals had concerns over staff retention. This figure has trebled in the past three years; now representing the highest concern of 70 per cent of school heads.

Of greater concern was recruitment prospects within the teaching sector. In total, 69 per cent of respondents believed that hiring would become more challenging over the next two years. John Howson of educational recruiters TeachVac was not surprised by the findings. He told TES: “Recruitment in 2018 will be much worse in the secondary sector than last year. It’s going to be a problem next year.”

The Department for Education released a statement acknowledging the concerns of heads, and outlined a £1.3 billion investment plan to fund teacher bursaries until 2020. A spokesperson for the department also said: ”Our teacher workload action plan will provide targeted support to tackle excessive workloads.”

High workloads (84 per cent of respondents), and poor work-life balance (83 per cent) were the two most commonly cited reasons for teachers exiting the profession early.

Last week saw a report criticising a drive to attract new General Practitioners to Scotland. The review showed that just 18 new family doctors had been found to address demand north of the border, despite £5 million of public funding for the initiative.

Now it has been disclosed, by the former Health Secretary for Scotland, Alex Neil, that a further 80 family doctors have relocated to Australia from Scotland – despite receiving public funding for their training.

The Scottish parliament heard how the doctors had been attracted to the southern hemisphere not only for higher pay, but for an improved quality of life. Mr Neil told MSPs he had spoken to a Scottish recruitment agency which had interviewed 200 general practitioners. According to his sources, nearly half had wished to relocate to Australia. Mr Neil said ”I think this is a major leakage of skills from general practice in Scotland.

Latest government figures showed that up to 25 positions for family doctors in Scotland remain unfilled.

Gumtree has long been known as the web’s answer to the newsagent’s shop window. It is the classified advertisement site which allows its users to post free listings for second-hand goods. But now the site is moving away from old cars and unwanted furniture, choosing to launches a job search service.

Jobs from Gumtree launches today (Nov 16th), offers a more sophisticated experience for employers and candidates. The site has featured simple jobs listings for several years, though the service was not without technical problems. Previously, recruiters risked being flooded with unsuitable candidates, if their advert proved popular, or was featured. Job searching became less clear as the site expanded. The new user experience aims to address these issues and provide a valuable resource for its more than two million visitors every month.

Should we all thank GDPR for recruitment boost? | Recruiters Weekly News
Scroll to top