• Facebook will pay out nearly £4mn because its jobs tools were shown to promote discrimination. But has the platform learned its lesson? 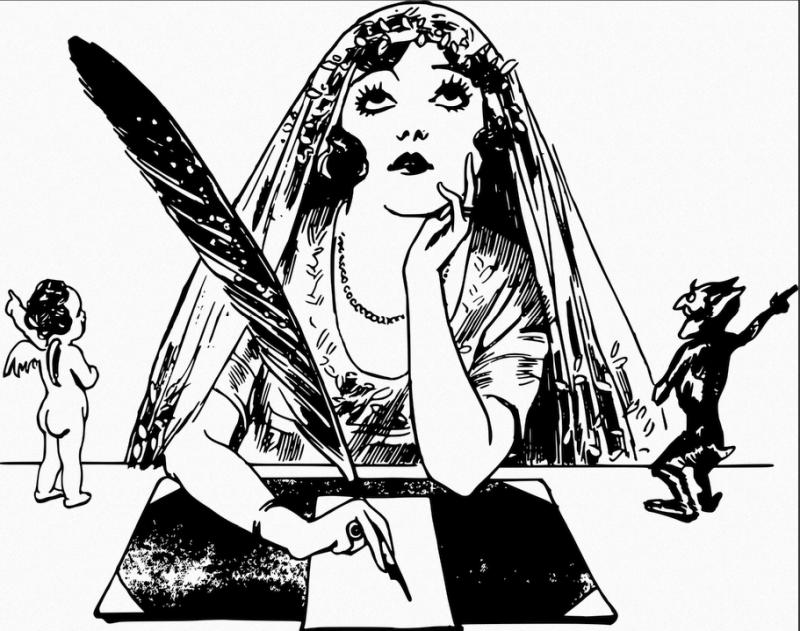 The social network has been fined for enabling discriminatory hiring practices with its targeted job advertising platform.

Facebook has agreed to pay out $5 million (£3.8 million) to civil rights groups after it was accused of allowing discrimination.

The world’s largest social network has been accused by activists of building message targeting tools that promote discrimination, when they are used for recruitment processes.

The service, lets companies choose certain demographics to see or – be omitted from – paid advertising. Profiling can be conducted along racial, age, religious, disability, or gender lines.

Campaigners say that the profiling tools were not only used to limit audiences for job adverts, but also for housing and financial services, too.

It is the latest in a series of data scandals that have hit the social network in recent months. Last year, eBoss and many other users froze their Facebook accounts after it was revealed that the network had let Cambridge Analytica access and misuse private data.

Solving discrimination: a challenge for recruitment

We have previously seen how accidental bias can place recruiters in a difficult situation when it comes to anti-discrimination laws. Ensuring listings are posted in a non-discriminatory manner is a key part of equality law. While unfortunate linguistic choices can land a recruiter in hot water, the way listings are posted is perhaps even more important.

If an agency posts its vacancies in such a way that it virtually ensures a specific demographic is excluded, then it is increasing the chances of a claim being made against it.

By profiling individuals and letting recruitment firms target specific segments of the Facebook user base, the social network has been accused of enabling discrimination.

The story illustrates the tightrope that recruitment software developers must always walk to ensure fairness is built into our systems. Recruitment consultants must be free to sort and fillet their recruitment CRM in any way they wish. At the same time, the systems must be in place that prevent – or at least, safeguard against – deliberately discriminatory practices.

Last year, Amazon aborted its in-house recruitment AI system, after it taught itself to make sexist hiring choices. However, the Facebook situation is arguably more serious than that. In this instance, the company has deliberately supplied partnering businesses with tools necessary to make discriminatory choices, should they wish.

Britain now has more people in work than at any time in its history, according to data published this week.

The March employment review was published by the Office for National Statistics (ONS) on Tuesday. It assesses data from the quarter ending in January 2019.

ONS estimates suggest that there are currently 32.7 million people employed within the UK. That brings the the total employment rate to 76.1 per cent. This is the highest rate of employment on record.

The figure indicates a fall in unemployment of 35,000 over the previous quarter. This brings the total number of individuals currently out of work to 1.34 million. It means that the UK unemployment rate has now fallen below the 4 per cent support line for the first time.

At the same time, the total number of advertised vacancies also continued to rise steadily, by 4,000 to 854,000 overall.

Earnings also continued to rise slightly above the rate of inflation. Annual pay calculations for the quarter from November 2018 to January 2019 showed a nominal increase of 3.4 per cent. Adjusted for inflation, this provides a real terms rise in basic salaries of 1.4 per cent. With bonuses included, the increase stands at 1.5 per cent.

The ONS data illustrates the pressure on employers and recruiters: with unemployment falling and new jobs continually being created. On the other hand, the sector has never been leaner; effective recruitment processes are being rewarded across the board.

The onus is now on the recruitment industry to provide talent where it is required. And it means that suppliers like eBoss will continue to look for sophisticated solutions to the problems of a lean market. Recruitment software that matches candidates to jobs could become the focus of the industry in the months to come. 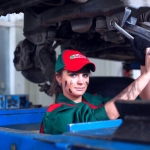 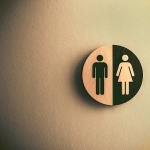