The number of successful permanent placements has contracted by the fastest rate in three years. That is the finding of a joint recruitment investigation by the Recruitment and Employment Confederation (REC) and accountancy firm KPMG.

The study discovered that permanent placements had declined for six consecutive months, from March to August 2019.

And, while demands for labour did increase, job creation slowed to its weakest levels since 2012.

The REC report suggests ongoing constitutional uncertainties are the primary factor for the decline. “Many firms [are] delaying hiring decisions due to Brexit-related uncertainty”, the REC said. 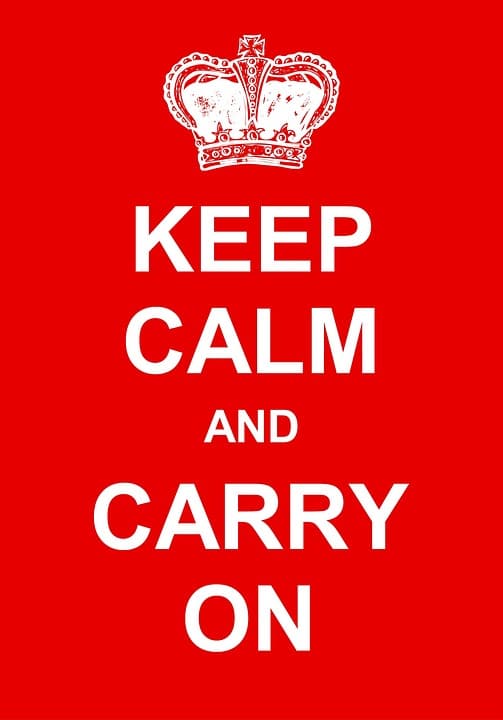 Meanwhile, the government has launched its interactive help centre for businesses preparing for Brexit.

A high profile information campaign running across all media directs audiences towards the gov.uk website.

The adverts, which instruct business leaders that the UK will leave the EU on October 31st, offers planning assistance and readiness plans.

However, some critics have said that the content does not provide adequate resources or guidance. Taking to Twitter this week, the CIPD reported that 56 per cent of organisations lack information to proceed with hires.

•Try it now: Does Government Help tool fall short of its promises?

The site’s interactive guide offers help for employers, online service providers, and importers of goods. However, there is no specific category for recruitment firms hoping to check their business status.

In January, the former Work and Pensions under-secretary Caroline Nokes confirmed that EU workers will be permitted to work in the UK until 2021 – with no additional checks.

But, with a shortage of clarity or official guidance for the industry, there may be a mood of “keep calm and carry on” emerging among many recruiters. 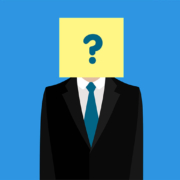 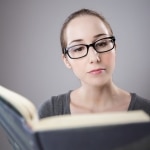