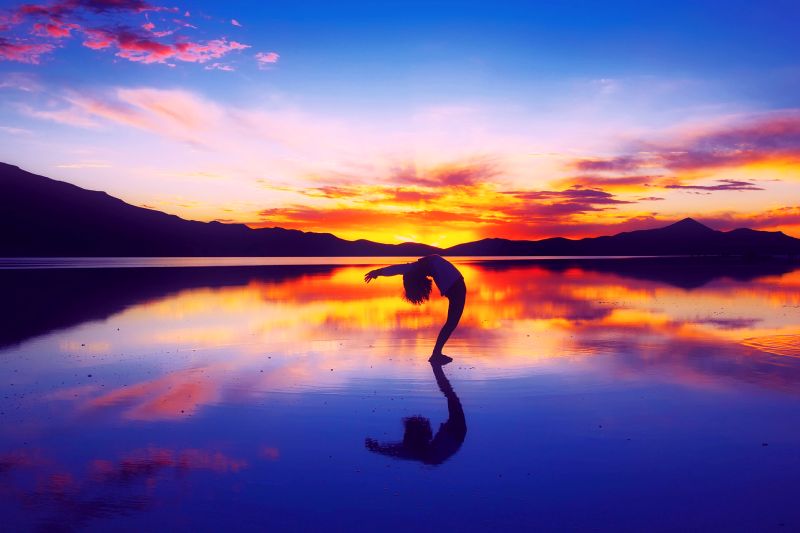 • The tech sector boasts Britain’s most flexible workforce. Here’s what recruiters need to know as they nurture key talent.

• Are Australian enterprises leaving money on the table by shunning big data? And what can the countries recruiters do to help?

• A round-up of government data exposes the extent of Britain’s skills gap. Is a recruitment crisis on the horizon?

The tech sector is Britain’s most flexible, a new study has found.

Perhaps more surprising is the overwhelming popularity of non-traditional working arrangements. Results from the technology sector suggest that nine out of ten recruits will accept flexible work, when it is offered.

At present, all workers are legally entitled to request some measure of flexibility in their employment. However, it is not a legal obligation for employers to provide it.

Many experts have praised the improvements to output and work-life balance provided by so-called “smart working”. Julia Waltham of Working Families commented “flexible working should be made available to all employees.”

Smarter Working Initiative founder Jason Downes said the data was “encouraging a culture change towards smarter working.” He added that flexible working arrangements were “helping improve productivity, creativity and morale.”
The shift in working culture is significant to recruiters keen to nurture top talent. As skills remain in short supply, attracting the best candidates can be a case of understanding their professional priorities and aspirations. If flexibility becomes a deal-breaker, recruiters will be the key to bridging the gap between their candidates and their clients.

Because, while tech leads the way today, the overwhelming popularity of smart working means other sectors must – eventually – follow suit. 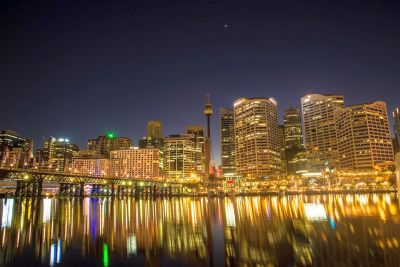 Is Australia’s recruitment sector risk averse? Though the nation’s economy is typically characterised as progressive and forward-thinking, one study has found recruiters unwilling to deviate from tradition.

The report, by the Melbourne Business School and A.T. Kearney criticises businesses that remain tied to old approaches. It goes on to suggests that money is being left on the table, and outcomes are below their optimal level. But are recruiters guilty of under-performance?

Big data under the microscope

Titled The Analytics Impact Index, the investigation looks specifically at the use of big data across multiple industries. Its aim is to determine the impact of big data analytics on productivity. Specifically, researchers wanted to see if there was a direct link between investment in analytics, and profitability.

Professor Ujwal Kayande of Melbourne Business School said: “Firms around the world are investing heavily in analytics, but there is very little research into what value they are extracting from that investment.”
“our study is unique in that we assess the impact of those investments on the bottom line.”
Taking sample data from 400 organisations across 34 countries, the results found Australian organisations routinely under-performing against their international competitors.

Overall, Australian enterprises were 14 per cent less “data mature” than global peers. Data maturity is a measure of existing analytics processes that are already in place. Australian companies were also seeing a 12 per cent lower return on their analytics investments as a consequence.

Data analytics is championed for improving performance in fields as diverse as aerospace and top flight competitive sports. The Analytics Impact Index concluded that a successful implementation of analytics could boost profits by up to 60 per cent.

The report’s findings should trouble Australian enterprise – but are recruiters to blame? With a range of analytics and reporting tools available, ours is not an industry struggling to understand our data.

Yet recruiters should shoulder some of the blame, according to some commentators. The report cites inadequacies in recruitment and training of data analysts as a contributing factor to Australia’s lack of enthusiasm for crunching the numbers. 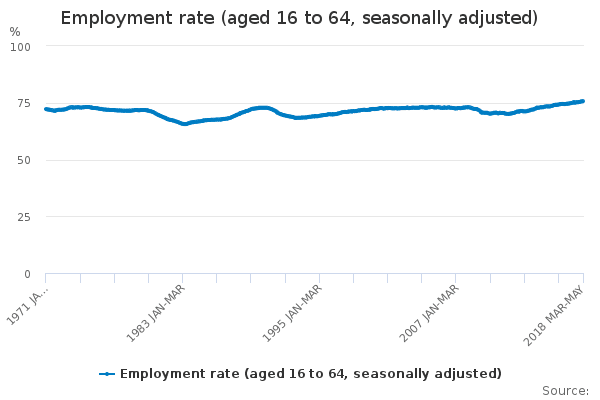 New employment data released by the Office for National Statistics (ONS) on Tuesday exposes a ticking timebomb for Britain’s employers.

The new figures record yet another quarter of record-breaking employment; while the number of unfilled vacancies also continued to grow.

75.7 per cent of 16 to 64 year olds were in employment between March and May 2018. While this represents a quarterly increase of just 0.1 per cent, it takes the rate to the highest on record.

At the same time, the number of unfilled vacancies has risen to its highest level for two decades. Vacancies in the three months of March to May totalled around 731,000: an increase of 10,000 on the previous quarter.

The data suggests that the UK labour market is currently facing an unprecedented disparity in supply and demand of workers.

While ONS data suggests that take-home pay has remained relatively stable around the rate of inflation, other reports predict change.

A survey conducted by the Scottish Chamber of Commerce (SCC) found staff shortages and rising wages were concerns in Scotland.

The SCC’s Quarterly Economic Indicator survey found recruitment difficulties in every industry. Respondents in all sectors were anticipating a rise in wages over the next twelve months.

The report concluded that the search for skilled workers would become “one of the key challenges for the rest of the trading year.”

SCC chairman Neil Amner commented: “Recruitment difficulties have also returned to the fore… as the labour market continues to tighten.

Despite the expectation of a higher wage bill, just 15 per cent of Scottish businesses felt less optimistic going forward. 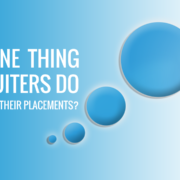