• Who should pay for skills development? Private enterprise needs them – but so do governments.

• A wage map of Britain shows how salaries were advertised at the start of 2019. Which regions are wealthier – and where are wages slipping?

• More than one in seven British youngsters wants to work for YouTube. Where will that leave the skills gap, a decade from now?

• Are you rubbish at skiing?. An outdoors clothing brand wants hopeless winter sportsmen and women to help them test their kit. Are you bad enough to get the job?

Is an Apprenticeship Boom Immanent?

The case for apprenticeships is a strong one, but uptake has proven weak. Could this be about to change?
This week we learned that the centralised pot for apprenticeship funding is still overflowing with unused cash. The findings hint at the untapped potential of the scheme in its present form.

A Freedom of Information (FOI) Request by the Open University (OU) found that more than £3 billion of money raised by the apprenticeship levy remains unused.

The huge amount is intended to provide financial system to organisations that are willing to offer apprenticeship schemes to young workers.

But participation in the scheme is not optional. All employers with an annual wage bill of £3 million or more must contribute. Contribution rates are currently set at 0.5 per cent of the total wage bill, (not just the excess above the £3 million benchmark.)

Once paid, the contributing business is able to access the funding to finance apprenticeship training for workers. The contributor is also able to nominate other, partnered businesses to use that money for similar purposes.

All of the unused £3 billion has been raised since the scheme launched in May 2017.

This date becomes increasingly significant in the next three months. In May 2019, the first tranche of contributions to the fund will turn 24 months old. At this point, that money is reclaimed by HMRC and added to government coffers – along with the 10 per cent contributions from the participating organisations.

This suggests that many enterprises have paid into the kitty, but have so far seen no material gain from the programme. They are, undoubtedly, aware of this situation.

In fact, OU research finds general dissatisfaction and frustration with the way the scheme is structured.

Fewer than one in five (19 per cent) if the organisations participating in the scheme have made use of available funding so far.

The reasons for this low uptake are likely to disappoint the scheme’s designers.

Only one in five businesses (22 per cent) found themselves culpable: saying they were too busy to develop a functioning apprenticeship scheme at present.

And there were other issues to contend with. Many enterprises see the apprenticeship funding as too narrow a brief for their own skills requirements. One in three organisations (34 per cent) wanted the strict definitions of ‘apprenticeships’ to be lifted from the programme. As we have reported previously, this would suggest that many firms desire to make use of available cash, but see it as a source of upskilling and retraining their existing workforce.

With the apprenticeship levy intended as a way to address a widening skills gap in Britain’s workforce, perhaps this more fluid approach would benefit all?

What Employers were offering: January 2019 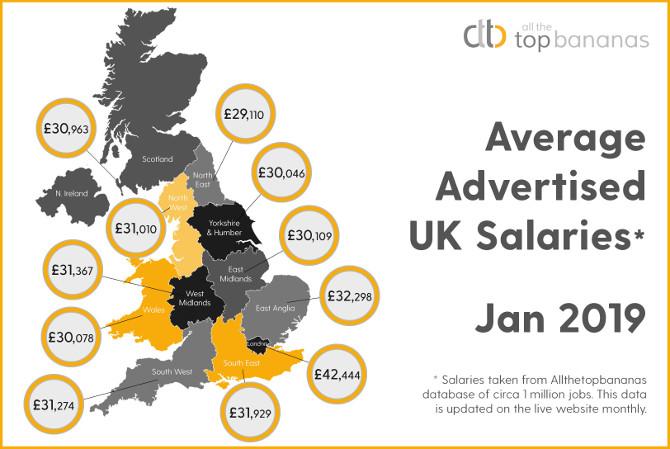 Advertised Wages On Jobs Boards are Increasingly Polarised towards London
Earnings across Britain are increasingly polarised from one region to the next, a new study by AllTheTopBananas has revealed. The jobs board used their own database to produce a handy little infographic explaining average advertised salaries across Great Britain.

Using their own data of more than 1 million job listings, the site reveals that employers are tabling lower average offers in January than at the end of 2018.

London, the Home Counties, and the South East naturally dominate the earnings rankings. Advertised wages in the capital are more than £10,000 higher than in the next highest region.

The West Country and the North West offer perhaps the greatest pay-off in terms of cost of living offset against advertised salaries. North East England remains the region with the most depressed wages, with Humber and Wales also showing a slight dip in earnings. 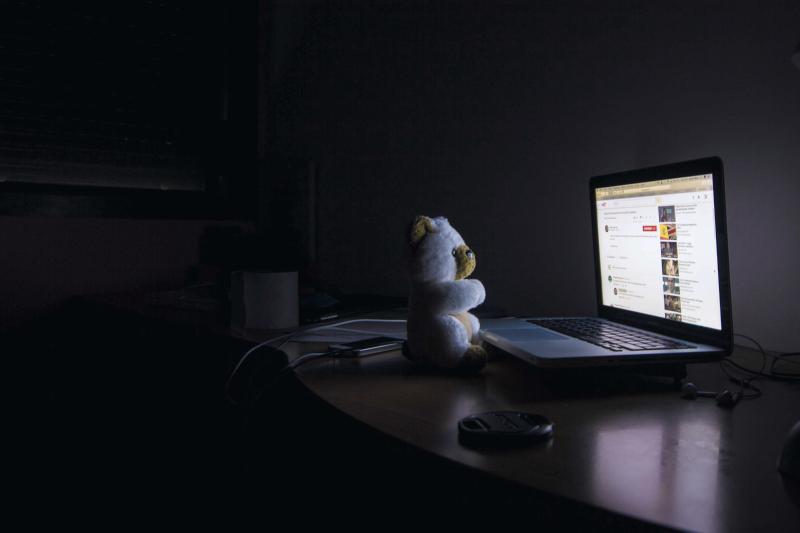 If Brexit chaos is making you unsure about the future, then this story will make you feel much, much worse.

The next generation to enter the workforce want media-based careers, a new study finds.

The study, by affiliate networking site Awin.com, found that primary aspirations for today’s youngsters included becoming a Youtuber or a social media influencer. In fact, left to their own devices, one in seven workers soon to enter the jobs market would be a YouTuber.

At this point, some of you might be imagining that Britain a decade from now could look a lot like Douglas Adams’ Golgafrinchan Ship B.

Fortunately, many traditional professions also made the grade, with doctors and teachers also featuring among the top five. But it is the sudden emergence of these new vocations that may catch recruiters off-guard.

The poll of 11 to 16 year olds, and their parents, reveals the extent to which teenagers are influenced by online media. It also shows how different aspirations can be, between the generations.

The top five listed career aspirations for 11-16 year olds were:

Their parents, meanwhile, had different hopes for their children. The top three careers as chosen by parents were:

An interesting contradiction is that, as recruiters, we are always told that younger generations are moving away from entrepreneurship. Repeated polling shows increased appetite for positions within larger companies; those seeking careers in start-ups or self-owned enterprises are the extreme minority. And yet social media content creators are perhaps the ultimate bootstrappers in today’s digital economy.

Just as paradoxically, it is not the freedom to be one’s own boss that is the primary draw for youngsters. The top three motivating factors for career choices were: money (26 per cent), fame (22 per cent), and enjoyment (17 per cent). So maybe recruiters will be able to tempt the youngsters into other areas and industries, after all.
The survey is, of course, just a little bit of fun and by no means a barometer of where our economy will be, twenty years from now. However, it does highlight the effortless way in which online media succeeds when it comes to engagement. This, as every consultant will know, is the magic ingredient to any youth or graduate recruitment programme.

So, while apprenticeships may address the financial questions about the future of skills in Britain, they do little to make certain jobs marketable. Finding ways to engage young people – and make vital careers sound appealing – is a challenge that must bridge the generations. Perhaps the answer really does lie in the social and new media markets? 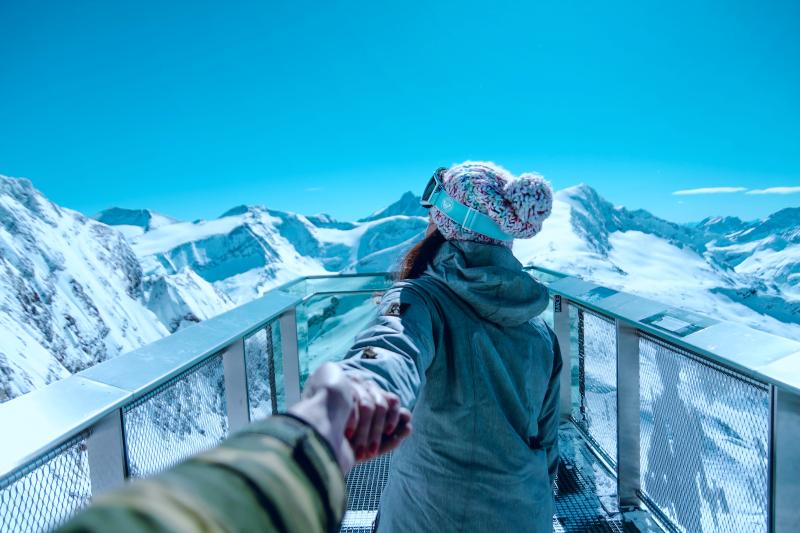 The company, from Varberg in Sweden, is looking for candidates who love to ski – but whose passion outweighs their talents.

And, let’s face it, this makes us Brits over-qualified if anything.

According to reports in The Local, the company wants to find two “mediocre skiers” to test their latest product range. Previous experience on the slopes is welcome, but by no means necessary.

Tenson will then send the lucky applicants – all expenses paid – to the Idre Fjäll ski resort in central Sweden.

There, the new recruits will be paid 250sek an hour (£21) to test Tenson’s new line of products. Duties will include reporting on comfort and design, and the recruits will work for up to five hours a day.

It sounds like a pretty sweet deal, to be honest. In fact, I suspect that many consultants might completely ignore their recruitment database for this one, and put their own names forward for the job! 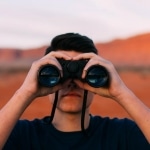 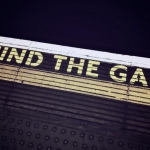