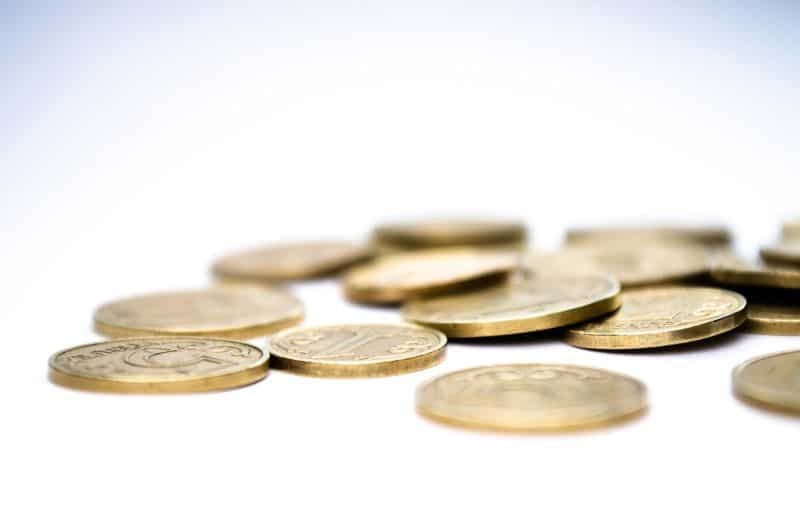 The UK’s new gender pay gap reporting system appears to have been a success. Response rates have been positive – but are were the right questions being asked?

And good news for Australia’s extroverts: Your communications skills are top of every employer’s list of requirements.

The UK Information Commissioner’s Office (ICO) has published official guidelines for the use of Legitimate Interest under the GDPR.

The move will be welcomed by recruiters eager to complete their compliance programmes ahead of the May 25th deadline.

Until now, recruitment companies have had the resources for completing a legitimate interest assessment; but they have lacked a final, official interpretation of the rules. The new publication from the ICO gives auditors the green light on completing their self-assessment.

If you have been waiting until the rules clarification to make your GDPR reporting count, then now is the time to start. You can download a free copy of the eBoss Legitimate Interest Assessment pack. It will direct you through the process, and contains printable forms and workflows to make reporting quick and simple. No specialist legal expertise is required; just a good understanding of your own company’s processes.

Stories about the impact of the General Data Protection Regulation (GDPR) are unlikely to go away any time soon. The approaching deadline – and the Facebook scandal – have added to the growing urgency around compliance. Everyone now understands that no organisation will be above the law once it comes into effect on May 25th.

Earlier this week, eBoss chose to close its company profile page on Facebook. It was not a decision we took lightly: the social network is a valuable marketing tool. However, misuse of data by third parties meant that it was impossible to guarantee the privacy of our users and customers.

Mandatory pay reporting for larger companies came into effect this week, as we previously reported.

For the first time, every organisation in Britain with more than 250 members of staff has been required to submit gender wage differences to the government.

Participation in the scheme appears to have been largely positive. The government is now awaiting just 1,500 reports which failed to make the deadline. This suggests the scheme experienced a surge of responses in its final week. Yet some commentators are now questioning the quality of the data that has been obtained by the reports.

Critics have highlighted the broad nature of the data. Averages are calculated across organisations, rather than within like-for-like roles. This has created false equivalences and given some businesses the appearance of prejudice in their pay structure. One high profile example is low-cost airline RyanAir, which reported a 71.8% gender pay gap. However, the company responded that it has been unable to source female pilots despite active recruitment efforts. With pilots accounting for the majority of high-earning roles in the firm, the data creates a distorted view of the company’s internal culture.

Perhaps unsurprisingly, the big winners were the traditional entry level employers. Large scale, service sector employers like McDonald’s, Starbucks, KFC and Primark all reported zero gender wage disparity. Whether this demonstrates a stance against discrimination, or a keenness to hire every worker at the minimum base rate is unclear from the data. However, it will be seen as a PR win for many of the High Street’s biggest employers.

In a poll of 951 employers, Hays learned that communication remained the most sought after quality in every candidate.

Also high among the soft skills that businesses value were adaptability (required by 66 per cent of companies); innovation (63 per cent) and innovation (61 per cent).

General technical skills were considered less significant (required by 43 per cent of firms). However, an understanding of digital technology was seen as increasingly vital for the modern world of work. 64 per cent of businesses stated that digi-tech proficiencies would inform their future hiring decisions.

Why we won’t all turn into robot recruiters