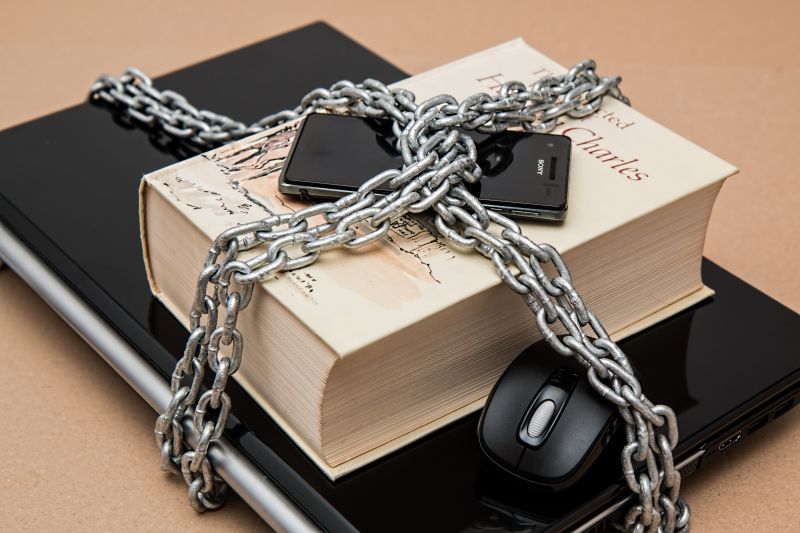 GDPR means that data security is now a legitimate interest for agencies. But how can new priorities be addressed without affecting the everyday processes of recruiters? eBoss presents one timely solution.

Equality in the workplace is a crucial factor in morale and – consequently – staff retention. Meanwhile, diversity has been shown to have direct links to profitability and innovation. This week we consider how equal opportunities could impact upon workplaces in the future – from British boardrooms, to the Australian outback.

The group which defines standards and best practices under GDPR has published its guidelines on Data Breach Notifications.

The Article 29 Working Party (WP29) issues legal guidance on elements of the new law. Its announcements are seen as the most authoritative indication of how the GDPR will function and operate. The guidelines for data breaches are among the most anticipated: they have the potential to apply to every organisation.

The document published by WP29 explains what a data breach is, your liabilities, and how you should proceed. The guidelines should be considered a must-read for organisations that handle other people’s private data.

Why security should be a legitimate interest for agencies

We are now less than 14 weeks away from the full implementation of the General Data Protection Regulation (GDPR). With the rules handing new powers to EU regulatory bodies, many agencies are understandably keen to show compliance in time for the change. Nobody wants to find themselves on the receiving end of a €20 million fine – but that is the potential worst-case-scenario for businesses, after May 25th.

One of the most persistent problems of GDPR for recruiters is the task of bringing existing databases into compliance. In theory, obtaining consents from eager candidates should not be too great a hurdle to overcome. In reality, individuals can miss requests or fail to respond. At the same time, not every way you use that data will be covered by one permission.

Our pack doesn’t require expert legal knowledge or technical experience. You simply input data, follow the process, and then report your findings. The end result is a report which you can use to make a case-by-case judgement on the status of your existing database. It could prove to be the exact time-saver that you were looking for.

Is Rural Diversity the key to an Australian Agri Boom?

Australia is on the brink of an Agri Boom – but could a lack of diversity in rural areas be holding it back?

Research carried out by AgriFutures Australia examined more than two hundred firms in rural agricultural industries. The findings -perhaps unsurprisingly – characterise the sector as one operating on traditional values and established methods. It discovered that four out of five businesses had no staff under 30 appointed to decision-making roles. 74 per cent of small businesses – and 59 per cent of large enterprises – had no female decision-makers. And 85 per cent of rural companies had no diversity program.

Links between diversity, profitability, and innovation have been well documented in recent years. The AgriFutures report suggested potential for improved outcomes – but only if rural decision-makers were willing to change recruitment policies.

The majority of UK employers believe that female candidates should disclose a pregnancy at the interview stage, The Guardian reports.

Investigations by the Equality and Human Rights Commission (EHRC) discovered that almost two thirds (59 per cent) of enterprises believed it was right for a female candidate to notify prospective employers of a pregnancy.

Investigators also heard that nearly half (44 per cent) of companies felt it was correct for a female to work for one year before taking pregnancy leave entitlements.

The EHRC described the findings as “depressing”.

It is not always illegal to ask a woman if she is pregnant during an interview. It is all but impossible for an employer to use information gained from the question in any lawful way, however. The Equality Act of 2010 means that it is illegal to refuse employment on the grounds of pregnancy.