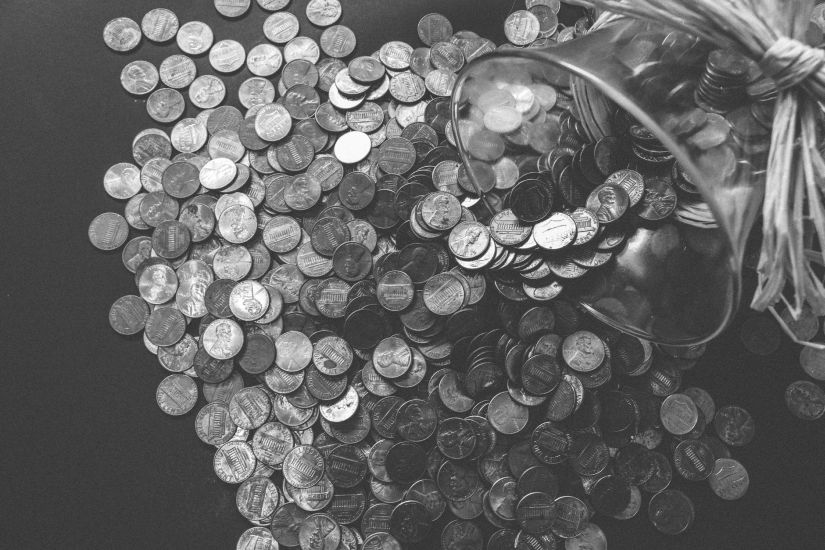 The contentious issue of zero hours contracts may soon be addressed. But will draft laws intended to improve worker conditions prove just as controversial?

Also this week: the comparitive values of Britains wage packets have been revealed. Is your industry among the most lucrative when it comes to salaries? And the public sector continues to suffer in a competitive jobs market. Succesful placements in the NHS measure below one per cent in some parts of the country. And the government is pouring big money into ensuring sufficient numbers of teachers are found to staff Britain’s classrooms.

A draft bill to clarify the rights of workers may create new obstacles for agile companies, critics have claimed.

The Workers (Definition and Rights) Bill 2017-2019 was introduced by Chris Stephens, the MP for Glasgow South West, in October 2017. The bill would outlaw the use of zero hours contracts without a specific authorisation from a worker’s union.

But enterprises who rely on short-term, short notice personnel could face heavy restrictions in the future. Phillippa Canavan, senior associate at law firm Squire Patton Boggs, said the new rules were “making it wholly unworkable where staffing peaks and troughs occur at short notice”. Ms Canavan added that agencies who focused on the supply of staff at short notice would be “very seriously prejudiced”.

Zero hours contracts have provided organisations with vital flexibility and access to appropriately skilled workers. But several high profile cases have shown that they can be used to exploit staff working in unsecured positions.

Dr Steiner added: “If the bill passes both Houses, it would shift the commercial risk for flexible workers from workers to employers.”

An analysis of 57,000 UK salaries has identitifed the roles and sectors which offered the greatest wage performance throughout 2017.

The data, collated by the crowd-sourced pay data analysts Emolument, compared professional incomes across multiple industries and calculated the probability of a worker within that sector drawing a salary of £100,000 p/a, or more. It also recorded the average years of industry experience required to reach that pay grade. Recruiters took on average 11 years to hit that higher pay bracket – one of the shorter times recorded. The Emolument results were as follows:

We reported last year that recruitment was among the top ten professions for seeing a wage increase in 2017. The latest data confirms what we have all long known: that there is no better sector to work in!

No more nurses for NHS places?

Recent weeks have provided several pieces of evidence that the NHS is facing a recruitment crisis. This week, NHS Digital has revealed that parts of the country are failing to fill even one per cent of their vacancies.

The latest data has gained significant media attention, and found that between April and June of last year, Thames Valley NHS succeeded in placing just five candidates – despite having 1,957 places to fill. The numbers represent a 0.25 per cent success rate in NHS recruitment.

Other areas around the capital fared little better. North-west London found just 42 nurses for more than 2,500 open positions: a success rate of just 1.65 per cent.

The British government has allocated millions of pounds to ensure schools have sufficient staffing numbers, it was revealed this week.

The independent research body Tussell Ltd identified a £10mn government investment in recruitment for UK schools. The money has been used to create a centralised database of teachers – ensuring heads have access to skilled individuals when required. Several multinational recruitment firms – including Prospero, Reed, and Randstad – are said to be taking part in the scheme. Tussel reports that contracts are worth up to £1.4 million each.

Schools are still struggling to meet staff retention targets. In fact, more than 25 per cent of teachers who qualified in 2013 had left the profession by 2016. Retaining key skills is therefore significant, but can this approach provide the necessary results? The creation of a centralised recruitment database suggests government opinion sees recruitment as the weak link. Whether this is an accurate assessment or not remains to be seen.