• Recruiting for 2019? Read what the British Chamber of Commerce has to say about your prospects in the year ahead.

• Army recruitment is in decline. A campaign targeting selfie and video game-obsessed youngsters aims to reverse that trend.

Lower hires: How BCC report data impacts your recruiting for 2019 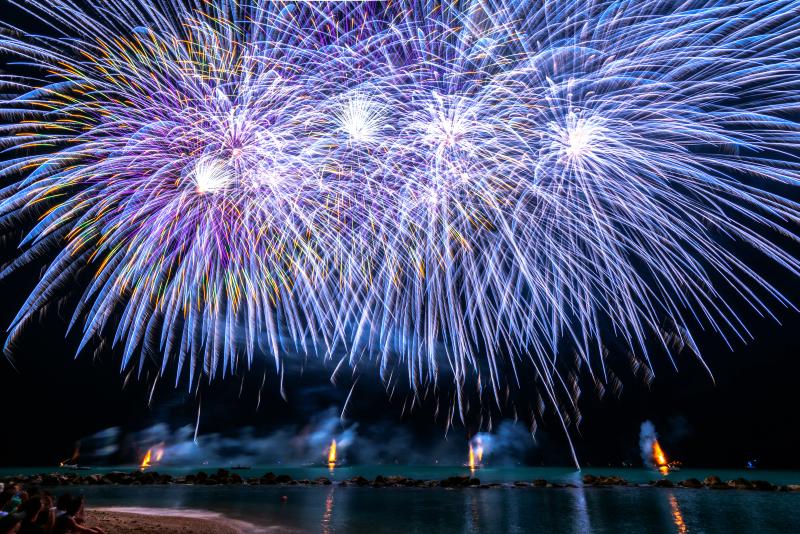 The British Chamber of Commerce (BCC) published its quarterly economic survey report today. Beginning the new year with a tone of caution, the findings suggest challenges for recruiters in 2019.

The key findings within the report include a pronounced difficulty in recruitment into the manufacturing sector, as well as a rapid slow-down in hires to the service sector.

In fact, the BCC concludes that manufacturers are suffering through the worst hiring conditions on record. 67 per cent of manufacturers attempted to acquire new personnel in 2018. Of these, more than four fifths (81 per cent) reported difficulties finding skills. You have to return to 1989 to see the last time hires into the sector were as sluggish as they are today.

While it seems certain that manufacturing recruiters will face difficulties at the start of 2019, other sectors are unlikely to emerge unscathed. The tertiary industries (services) are also experiencing near-record levels of recruitment uncertainty. 70 per cent of service sector enterprises were unable to make the requisite hires in the final quarter of 2018. This marginally improves upon the previous quarter (72 per cent) which was itself the worst on record.

Perhaps tellingly, there was a 15 per cent swing among services firms towards investment in training. The data would suggest that, where hiring is proving ineffectual, companies are turning to upskilling and retraining of existing personnel to obtain the skills that they require.

With services remaining the driving force of the UK economy, there will be few recruitment agencies that entirely avoid the impact of the BCC report.

Dr Adam Marshall, Director General of the British Chambers of Commerce expressed his concerns over the widening skills gap in the UK jobs market. He highlighted that, while Brexit takes much of the blame for sluggish recruitment, the underlying causes are far broader.

“Brexit is hoovering up all of government’s attention and resources, but it’s far from the only cause of uncertainty.

“Given the magnitude of the recruitment difficulties faced by firms clear across the UK, business concerns about the government’s recent blueprint for future immigration rules must be taken seriously.

“Companies must be able to access skills at all levels without heavy costs or bureaucracy.”

BCC Head of Economics, Suren Thiru, described a broader picture of economic slowdown, felt across all levels of the economy.

“Our latest survey suggests that UK economic conditions were worryingly subdued in the final quarter of 2018, with a number of key indicators continuing to weaken under the weight of persistent Brexit uncertainty and rising cost pressures.

“The manufacturing sector had an underwhelming three months, with significant cost pressures and moderating global demand weighing on activity in the sector.

“The marked increase in cost pressures for businesses in the quarter suggests that inflation will be higher over the near term, with the continued weakness in sterling maintaining the upward trend on the cost of imported raw materials.

However, with our results also showing that price pressures from wage settlements remain relatively muted, there continues to be sufficient scope to keep interest rates on hold in 2019, particularly given the significant economic and political turbulence.”

The QES is the largest investigation into the operations of private enterprise in the UK to date. The Q4 2018 report collected data from more than 6,000 UK enterprises which, together, account for more than one million employees. Firms were quizzed between November 5th and 26th on topics including sales and exports, recruitment expectations and challenges. Cash flow, investment and confidence in the future were also put under the microscope.

Breaking the stereotypes of army recruitment 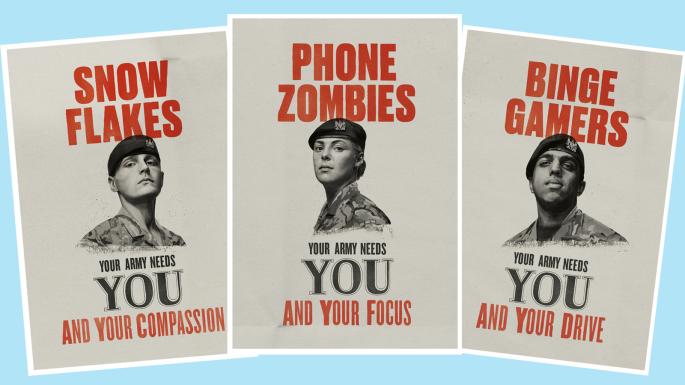 One sector which is somewhat apart from the challenges facing the wider economy is the armed forces. However, as we have documented over recent months, the army is facing recruitment crises of its own, too.

Perhaps that is why forces’ recruitment gurus Capita are adopting a radical new approach to hiring in 2019.

With recruitment rates to the army dwindling, a new campaign is ready to launch which uses negative stereotypes about millennials.

The recruitment drive – which includes TV, internet and billboard advertising – will show how perceived character flaws can be positive attributes.

Adverts will show how video gaming addicts are honing ideal knowledge and skills for the army. Social media obsessives will be rewarded for their assertiveness and self-confidence. And human rights advocates branded “snowflakes” will be valued for their ethics and compassion.

The campaign uses iconic designs which play on the “Your Country Needs You” posters of World War One.

The army has failed to meet its recruitment targets over successive years. This has led to a net decline in the size of the UK armed forces. Currently, there are 79,640 active personnel. The required number stands at 83,500.

Despite this, Capita has seen the rate of recruitment fall even further in the past twelve months. Most recent data from 2018 shows that army intake dropped by 3.1 per cent compared to the year before.

In contrast, the video game Fortnite – which requires players to co-operate in shoot-out battles – has become the most popular video game of all time. At present, the game caters for 200 million players worldwide. The Entertainment Retailers Association (ERA) cites video gaming as the dominant form of entertainment. In terms of revenue, video gaming accounts for more than 50 per cent of the entire entertainment industry. The value of the video games market in 2018 is £3.864 billion. It has more than doubled in the space of a decade.

By explicitly appealing to gamers – and demonstrating the cross-over value of associated skills and interests – Capita will be hoping to reverse the falling intake to the services in recent years.

But will it work? There is a risk that the target demographic could find the new advertising patronising. Similarly, there will be doubts among recruiters as to whether Capita addresses the core challenge of army recruitment: ethics. Today’s young professional is guided as much by their own sense of moral integrity as financial reward, or career progression. If Capita cannot demonstrate the positive impact of a career in the army, they may struggle to reverse the current recruiting trends. 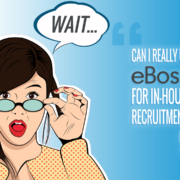 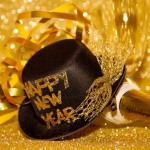 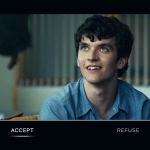