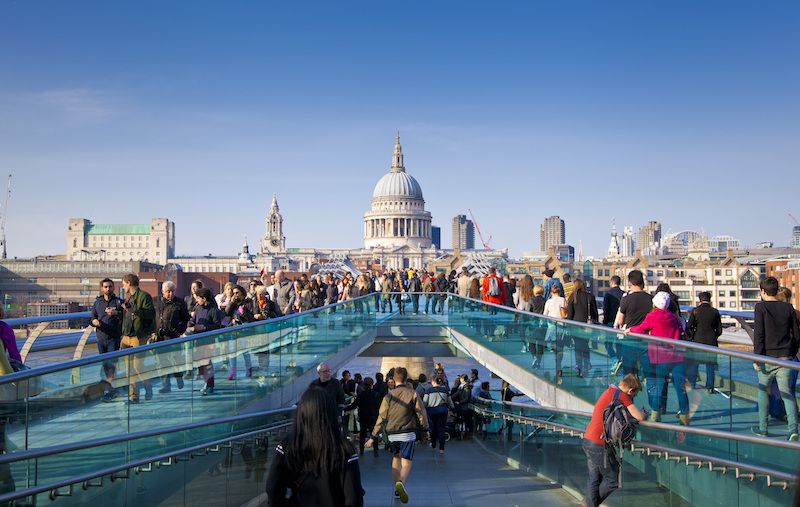 Recruiters have been urged to ensure tax compliance ahead of new laws which come into effect from September.

Anderson Group may have industry-wide implications

To begin, we will look back to a story we featured last week, which highlighted the Guardian investigation into the Anderson Group’s umbrella tax avoidance scheme. The firm, which has specialised in providing accounting and tax services to the recruitment industry for many years, has come under investigation by HMRC for its alleged unlawful practices.

This week, a tax compliance expert has laid out just how seriously business leaders should be taking the investigation – suggesting that recruitment bosses may be running the risk of a prison sentence if they continue to use aggressive avoidance schemes once tax laws have been tightened in September.

The Criminal Finances Act will make it an offence to aid or facilitate tax avoidance schemes on behalf of another person, but Michelle Reilly, CEO of compliance advice and tax solutions firm 6CATS International, warned that many recruitment firms are unaware of the reach of new laws, or the severity of sanctions: ”There is a lack of education around what breaking the tax law could actually mean for agencies.

“From September, new laws will be put in place… firms found to be promoting or selling schemes that help their clients avoid paying the right amount of tax are going to be in serious trouble.”

While many of the umbrella firms created by Anderson Group have been reported as entering liquidation following the investigation, the company’s website still promotes and prominently features its umbrella solutions to recruitment businesses.

Last summer, a dramatic fall in graduate retention – plus a rise in the number of university leavers who declined a position that was offered to them – caught employers off guard.

It has been called The Brexit Effect: highly skilled individuals changing long term career goals to minimise the uncertainty of Brexit within their own careers.

This year, the first class of graduates to sit their exams, knowing in advance that the UK was exiting the EU, may bring other challenges for recruiters seeking key talent. The risk that British businesses could see substantially fewer applications from graduates has motivated many firms to re-think their graduate recruitment and retention strategies. Shorter candidate evaluation periods, the gamification of the hiring process, and more sophisticated tracking and recruitment software are all playing an important role in discovering valuable skills, and then keeping them on-board for the long term. eBoss has developed a suite of sophisticated semantic search, tracking and communication facilities that are a smart fit for businesses of every size. Take our software for a test drive today, and keep your company in the picture when it comes to graduate recruitment.

The Recruitment & Employment Confederation (REC) has set out its industry data findings in the most recent JobsOutlook report, published this Wednesday.

Despite the lowest levels of recorded unemployment since 1975, the industry-wide survey found that almost one in five employers (19 per cent) were already committed to adding additional, permanent members to their workforce. More than a third (34 per cent) reported operating at full capacity, and would need to expand their workforce to meet any increase in demand.

Meanwhile, the gig economy remains an important part of the nation’s productivity, with 87 per cent of respondents saying they would be recruiting new temps, or retaining their current temporary workforce, for the third quarter of 2017. There has been some suggestions among commentators that unsecured positions rarely result in long-term engagements. However, almost one quarter of employers (24 per cent) said that they recruit more than half of their temporary contractors into full time roles each year.

Elsewhere, jobs growth in the regions came in the form of 470 new call centre jobs with outsourcing firm AGO in East Kilbride, Scotland; 100 construction roles are to be created in South Tyneside, as the Hellens Group announced a £5 million expansion of the Monkton Business Park in Hebburn. 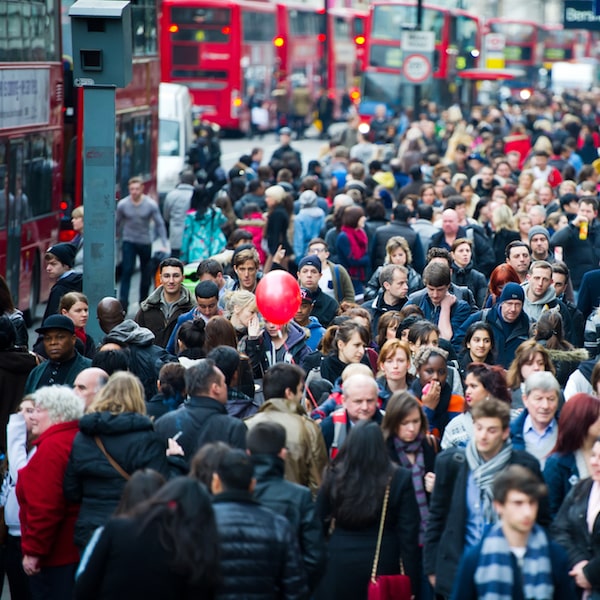