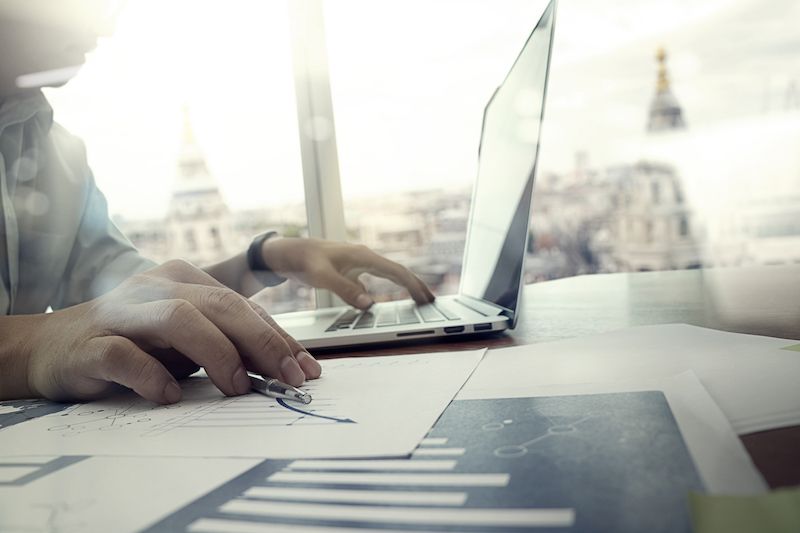 New studies from Australia suggest bias can remain even in blind selection processes; the NHS seeks a mental health expansion, and UK aviation is creating jobs.

The UK government has announced a major expansion of NHS mental health care services and facilities, which will include a £1.3bn recruitment drive.

The project, which has been announced to combat the threat of a “future mental health epidemic”, aims to discover 21,000 new roles within the sector by 2021.

Among the new positions being created, there will be 450 consultancy posts, 3,000 depression and anxiety specialists, and more than 2,000 staff trained to deal with mental health issues in children and young adults.

However, the NHS is already faced with a pre-existing recruitment crisis: 10 per cent of vacancies which have been advertised in the last twelve months have remained unfilled. One report appears to suggest that nursing and midwifery positions are now attracting an average of just three applications per vacancy. These factors, combined with falling staff retention levels across the health service, mean that the ambitious new goals for mental health care will face tough challenges if they are to remain on track.

Ensuring equality in the workplace is one of the recruitment conundrums of our time. Following the BBC gender pay gap story which broke last week, today we read a report from Australia which shows that – even when recruiters try to do the right thing – the outcomes are not always as intended.

The Australian Public Service (APS) has been trialling a blind recruitment strategy to bolster the numbers of women and minorities making it through the hiring process. During the trial, some candidates had all clues to their gender and ethnicity removed from their CVs, and the impact on diversity was measured.

However, the expert who has led the study is now calling for the experiment to be halted – saying that it has made discrimination against women worse.

Harvard academic Professor Michael Hiscox said that the APS should “hit pause and be very cautious” about the blind recruitment initiative, citing results which found male candidates had their employment chances improved by blind recruitment, whereas female candidates were more likely to be selected when their gender could be determined.

This is just one study into the blind hiring approach – which is already used by many of the country’s largest recruiters, including Deloitte and Ernst and Young – but it raises the question of how to address human bias, even when they are subconscious, or apparently positive in nature.

One option is to attempt to remove the risk of human error altogether: an automated semantic search of candidates can retain elements of a “blind recruitment” initiative, by supplying balanced quotas of candidates based on any criteria. It means that your recruitment software will supply an equal and fair mixture of potential recruits to HR departments – before a human hand plays any part in the selection process.

The budget airline Easyjet has this week announced its largest single expansion of personnel in the company’s history.

The Luton-based operation – famous for its orange livery and its no-frills services to tourism hotspots – plans to take on 1,200 new cabin crew to address an increase in demand, and to ease the transition of its operations into the post-Brexit market.

The expansion of its cabin crew numbers to 8,100 is in line with the company’s recent growth: EasyJet brought in 450 new pilots earlier this year.

EasyJet has been one of a number of British-based carriers to voice concerns following the outcome of the EU referendum last June. As the realities of route and airspace restrictions begin to bite for British-based airlines, EasyJet has sought a partial relocation to Austria. The new hires will help the company to preserve its existing services under a new EU air operator’s certificate (AOC).

Boeing Sheffield gets the green light

Though services may be feeling the Brexit pinch, the manufacturing side of the UK aviation industry received a welcome boost this week, as Boeing announced the go-ahead of a new manufacturing facility in Sheffield.

The Boeing Sheffield plant, which will be built at the Tinsley’s Sheffield Business Park, is expected to create 30 new roles, and will produce systems and components for the 737 and 777 ranges from 2018 onwards.

HOW TO….test the efficiency of your recruitment software