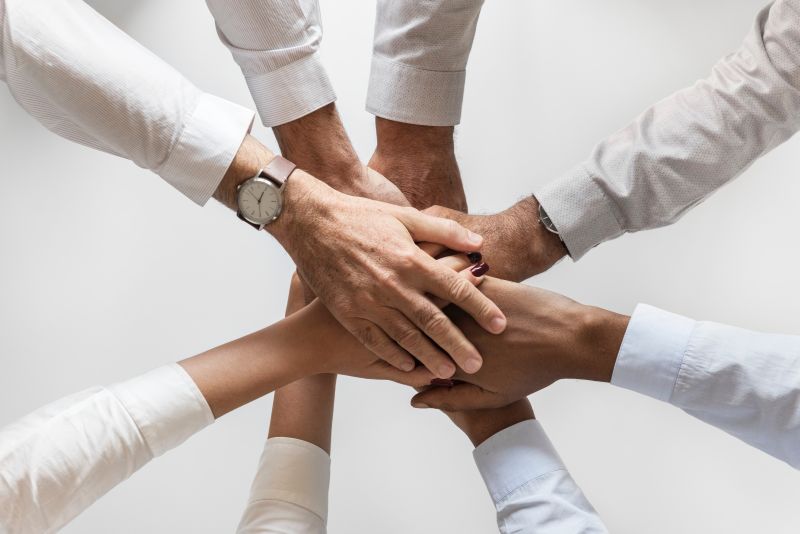 What will consolidation in the jobs market mean for agile recruiters? As industry giants look set to merge, questions of choice and competition could become the talking point of the next twelve months.

Finding candidates is becoming a challenge for businesses of all sizes. So how are Britain’s innovative SMEs solving the current drought in applications?

Graduate schemes are an invaluable source of the right skills. How is Britain faring in the dash to hire young minds – and how do we compare to the rest of Europe?

The shape of the global recruitment market may be changing. Online superpowers like Google and Facebook have been eyeing the employment market for months. And we may have just glimpsed the industry’s future this week, as two industry whales announced plans to merge.

US-based giant Glassdoor revealed that it has agreed terms to being acquired by Japanese Recruit Group. The merger will set the value of Glassdoor at $1.2 billion, in an all-cash settlement.

Glassdoor, which only launched in 2008, is now one of America’s largest job sites. It has an estimated 59 million individual users each month.

The site also provides services to more than 40 percent of the Fortune 500 companies.

Recruit Group, meanwhile, was founded in Tokyo in 1960. Today, the group employs more than 45,000 personnel and is active in the recruitment markets of more than 60 countries across the globe. The merger, which will undoubtedly change the shape of global recruitment, is expected to be completed in the summer following regulatory approval.

Recruit Holdings says it intends to operate Glassdoor as a distinct entity from the rest of its recruitment and HR concerns.

eBoss comments: A question of competition

The nature of the current global market means that regulatory intervention in any form is unlikely. But what do consolidations like the Glassdoor deal mean to agile recruiters – and those who value their own independence?

The problem facing many enterprises today is a matter of trust. Perhaps you previously opted for Service provider ‘A’, over service provider ‘B’. But if ‘B’ subsequently buys ‘A’, you end up receiving the service you had previously rejected – and with fewer alternatives now on the market to choose from.

If a new round of consolidations does hit the recruitment industry, where will that leave firms? It will mean an ever-growing gap between the large, one-size-fits-all providers, and the more specialised enterprises. But does that mean it will be the smaller firms who lose out? That much is less certain.

Meanwhile, SMEs are the most likely to miss out on new skills entering the jobs market, according to HR Review.

Low unemployment has led to more than one quarter (27 per cent) of SMEs struggling to fill vacancies in the first three months of 2018. That is according to figures published by Bibby Financial Services (BFS) in their latest SME Confidence Tracker.

In addition, changes to pension contributions and Brexit concerns have created a perfect storm for smaller businesses looking to hire.

14 per cent of SMEs surveyed had postponed making a necessary hire in light of changes to pension contributions. Almost half (43 per cent) reported that Brexit uncertainty had put a halt to their hiring aspirations. This includes both businesses becoming reluctant to invest, as well as those who failed to find a candidate through diminishing applications.

But a spokesperson for Bibby also praised the initiative and resilience of Britain’s SME’s. “What’s encouraging to see, is that business owners are thinking on their feet and exploring other ways to tackle this ongoing challenge”, said Sue Farmer, Head of Recruitment Finance at BFS. “42 per cent of SMEs plan to ramp up investment in upskilling their existing staff as a means to plug the gap.”

While re-skilling and pay increases may help SMEs in the short term, recruiters should be interested to learn that an army of small businesses is calling out for their hiring expertise.

Graduate Recruits: How does Britain fare?

Education is a vital piece of the puzzle when it comes to closing skills gaps. We have talked a lot recently about growing competition for young minds. But, as industries establish talent pipelines into school classrooms, does that leave graduates on the shelf? Not according to new research by Alexander Mann solutions, which places graduates at the heart of recruitment programmes. Almost half of surveyed companies saw graduates as the primary source of relevant skills.

Emphasising the vital role of specialist talent managers, she went on to comment: “A ‘one size fits all’ approach is now irrelevant and outdated. Instead, tailored solutions will need to be developed. The future of emerging talent programmes will be one of increasing alignment [to] the real needs of the organisation and the reality of the talent landscape”.

In timely fashion, OnRec has also published a map of Europe’s graduate employment rates. You can view it here. It shows Britain poised at mid-table, and twelfth overall, with 84.4 per cent of recent graduates finding a role. 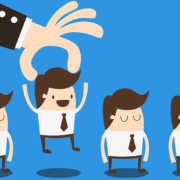 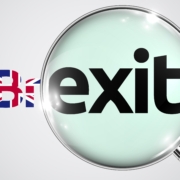 Are you experienced?
Scroll to top