The Royal Navy will target video gamers in an effort to recruit new personnel, The Mirror reports.

A new recruitment drive for the armed forces launches this week – and it has chosen the EuroGamer Expo (EGX) as its host.

The event, which attracts tens of thousands of avid video gamers every year, is usually a showcase for new video gaming products. But, this year, it will also be the venue for the Royal Navy’s new hiring strategy.

The campaign, which has been masterminded by Shared Services Connected Limited (SSCL) will give gamers a taste of Navy life. And it’ll be using technology to do it.

The campaign will utilise a virtual reality installation within the event. The booth promises to give visitors a glimpse of what it takes to work as a Navy submariner.

The job is a highly specialised role. The campaign aims to recruit just 250 new personnel over the next twelve months. So why are the armed forces focusing on gamers?

An unconventional search for skills

The approach may appear to be a somewhat unconventional approach to sourcing new skills. However, last month eBoss considered whether virtual skills acquired in video games can be directly transferred into real-world professions.

SSCL Director of Resourcing Services David Parsons believes there is indeed value in this theory.

“The intense concentration and attention to detail that is needed for life on a Royal Navy submarine are skills that gamers already have.

“In many cases they have the ability to cut through the noise, seeing and hearing things that many others would easily miss. A Royal Navy career may just be a perfect match.”

Mr Parsons added that video gamers already possess many of the ‘unique skills required for life aboard a submarine.’

If virtual worlds are indeed able to deliver valid talent pools, the campaign makes the Navy one of the earliest movers in this under-utilised talent resource. 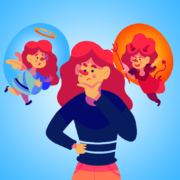 How to be an Ethical Recruiter | Recruitment Strategies 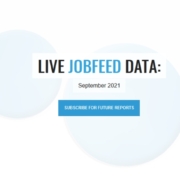 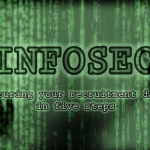 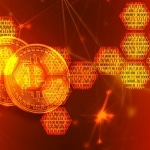