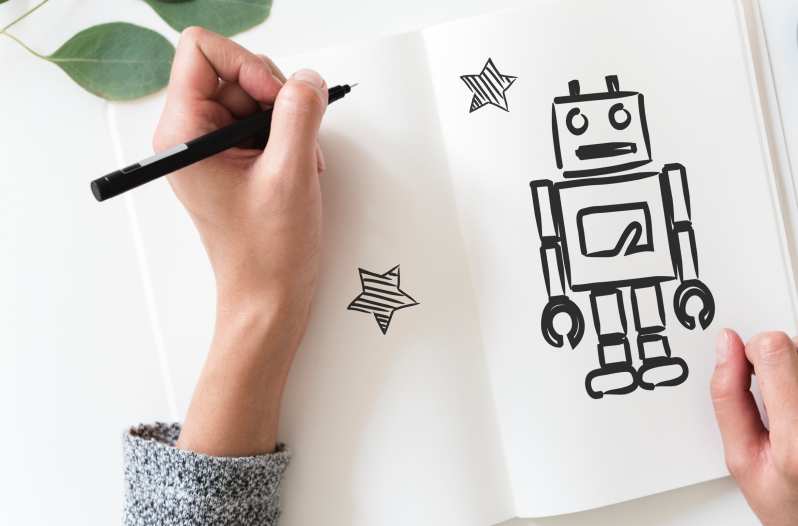 With the Brexit clock ticking, the government has placed its faith (and £1 billion) in a robotic bailout.

But will investment in a digital future help Britain take the lead – or just keep pace – in the global race for talent? GDPR panic hits the social networks. And classrooms are the best talent pipelines, as Australia’s urban population grows.

The £1 billion investment will fund home-grown talent in areas such as artificial intelligence, automation, and digital readiness.

The government believes that AI and the digital economy could account for £232 Billion by 2030.

High-tech manufacturing and financial services are likely to be among the top beneficiaries of digitisation. And it is hoped that a focus on robotics, self-drive cars, and super-efficient batteries could help to rebalance the British economy back towards a manufacturing base in coming years.

“We have a position of strength that we want to capitalize on,” said Business minister Greg Clark. “If we don’t, the other countries around the world would steal a march.”

The public-private investment equates to around $1.4bn. The European Union, which will be investing $1.8bn in digital transformation by 2020, already spends three times less than Asia and the US on their own digital readiness schemes.

With less than one month until the General Data Protection Regulation (GDPR) comes into force, businesses around the globe are waking up to their obligations. The United States, in particular, is feeling the brunt of changes to online behaviour and practices. Long-time tech journalist Robert X. Cringely declared GDPR as “the death of the American internet” in a recent article. Albeit, meant in a positive way.

It has revealed a surprising lack of preparation among some of the biggest names of the ‘Web 2.0’ boom. So how are the social networks starting to react?

How online giants have responded to GDPR:

It is unclear how effective these solutions will be. Few have offered adequate proofs of consent – despite most social networks operating on a marketing business model.

Equally, instant access to files that users have uploaded themselves will not cover the full extent of EU citizens’ new rights. Raising minimum age requirements from 13 to 16 is unlikely to assist media companies when processing the data of minors. One thing is certain: insubstantial gestures of compliance will not be sufficient under GDPR.

Completing data subject access requests will be an onerous task for any social media company. This is doubly true for those that have spent a decade hoovering up the everyday minutiae of users’ lives. But – if they don’t – they may not be around for much longer.

The rise in overseas students choosing an Australian education is fuelling an urban population boom, The Times Higher Education reports.

Data for the academic year 2016-2017 showed Melbourne grew its population by 125,000. Sydney expanded by 100,000 in the same period – its largest annual population growth on record.

And the growing phenomenon of enterprises building talent pipelines into the classroom may be fuelling Australia’s population growth. Overseas students were among the fastest growing demographics (12 per cent growth, year-on-year). Australia has witnessed half a million (500,000) foreign enrolments in the first two months of 2018 alone – with increasing numbers staying on after their studies are completed.

But where does this “Brain Gain” leave Australia’s traditional industries, such as agriculture? Recent data has found that recruitment into the traditional rural economy has transformed to maintenance rather than expansion. New recruits tend to find themselves replacing an old worker, rather than taking on a newly-created position.

While we have previously reported on the wealth disparity between Australia’s urban and rural communities, we have seen a shift in recent months. The increasingly decentralised nature of high tech services such as data centres has allowed business to take advantage of the low costs of the regions – with little impact on performance. 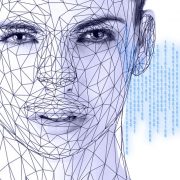 The two halves of UK recruiting
Scroll to top