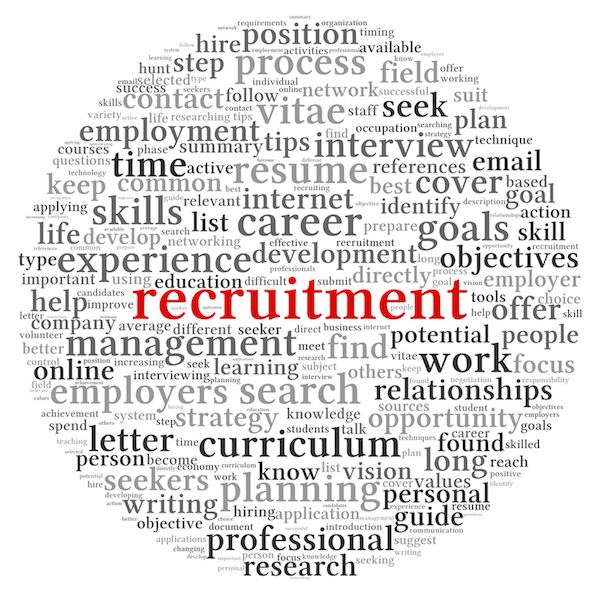 Should workers in unsecured positions have their hourly pay published? Should your old social media posts be used during the interview process? And where in IT can jobs growth be found? Find out the answers in our weekly round-up of recruitment industry headlines.

Social media recruitment under the microscope

Social media recruitment is a valuable tool for the modern office. It can help employers to discover key talent and candidates who possess the engagement and soft skills that set them apart from the rest. It is a technological development that has informed our work at eBoss, and helped us to develop recruitment software solutions for tomorrow’s world.

But we should not forget that we are very much the first generation of this social media age. As we spend more time socialising online, are we at risk of giving potential employers too much information – and damaging our future prospects?

That was the theme of an article we found via the Monster Twitter feed this week. The piece takes a refreshingly pragmatic look at the issue, and suggests that it is in fact employers who should take steps to safeguard against social media missteps.

Arguing for the need to develop a Social Media Policy, the piece suggests that employers must treat social media data with respect – reflecting on the potential legal minefield for any business that scrape the social media accounts of candidates who are later rejected during the recruitment process.

Without clarity on how that social media data is used, failed candidates may seek compensation under discrimination law. Recruitment law consultant Andrew Horowitz said: “A social media review policy would define both what the employer is and is not looking for.”

eBoss has a hunch that we will here much more on this topic over the course of the next year or so. The responsible use of personal data is set to become a major talking point in recruitment, and beyond.

Calls for pay transparency in the Gig Economy

A think tank has called on the government to force companies to disclose the hourly average pay of unsecured workers.

The Social Market Foundation (SMF) says that greater transparency among employers would help to ensure contractors working as part of the so-called “gig economy” would receive fair pay. The group also called for government support packages – including statutory maternity leave and sick leave insurance – to be provided for self-employed workers.

The move comes as the Office for National Statistics (ONS) released data for the final quarter of 2016, revealing that Britain’s gig workforce has now risen to above 1.7 million people – or 6 per cent of the total number of contracted workers. The significance of Short-term contractors, temporary staff and freelancers is expected to grow in the coming years.

But will public disclosure impact positively on worker conditions? Pay disparities should be addressed, yet a freelancer’s freedom to negotiate fees is one of the appealing aspects of hiring short term workers. Similarly, as no two contractors have the exact same skills or experience, comparisons in pay may be arbitrary. Advocates must also be certain that a change in approach would not result in downward pressure on the wages of skilled contractors.

Transparency is a crucial part of fairness in the work place – but implementation must be carefully managed.

Finding jobs growth in IT and new media

The digital transformation and the approach of “Web 3.0” is creating an surge in recruitment to creative and new media roles, as businesses seek to future-proof their interests.

The dawning of an integrated, semantic web – one where organisations and networks can share data and resources seamlessly – is leading many HR departments to look again at their in-house creativity and digital expertise.

Meanwhile, Australia recorded a 4 per cent growth in recruitment into IT professions in Q2 of 2017 – again, seen as a response to the digital transformation within all sectors of the economy. The Australian Bureau of Statistics (ABS) data for May 2017 showed that 8,400 more positions were filled since March this year, even as overall unemployment approaches a four year low.