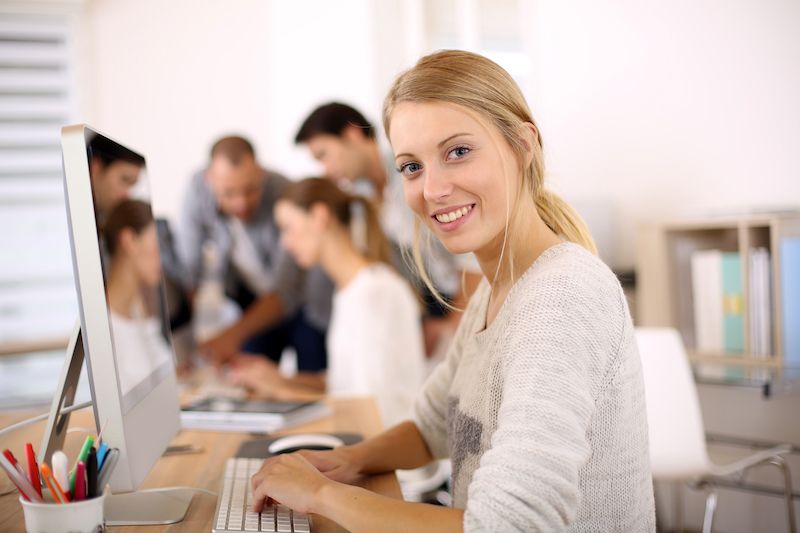 New data for 2017 suggests that eight out of every ten Australians would consider switching to temporary employment. But as attitudes towards short term contracts and reduced job security become more relaxed, can the nation’s recruiters manage expectations and find the right skills for the job?

It was not so long ago that commentators and industry analysts were lamenting the end of the era of “a job for life” – and all of the steady career progression that went along with it. But now it seems that a new generation of workers has embraced the uncertainties of our time and is learning to value the positive aspects of short term employment – in Australia, at least.

A market poll of 13,247 working aged Australians this week found that the vast majority of those questioned would be content with a temporary employment arrangement in the future.

The investigation, conducted by Hays Recruitment, learned that 69 percent of workers would either prefer, or would accept, an offer of a temporary contract as their next form of employment. A further 14 percent said they were already working under a similar short term agreement, or were employed as freelance contractors. In fact, just 17 percent of those who replied said they would not even consider a role if it did not provide any form of long term guarantees.

The data underlines how a new generation of workers has learned to adapt to a changing jobs market; a generation which also prioritises factors beyond stability within their own careers.

While the long term effects of these changes in our working culture are yet to be seen, Nick Deligiannis (Hays managing director in Australia), believes it is the latter group of respondents who could be losing out in the near future: “Job seekers who aren’t willing to consider this type of work halve the job opportunities available to them. Even if your long-term goal is to obtain a permanent position, there are many advantages to taking short-term assignments whilst you wait for that opportunity to come along.”

Addressing the New Normal of our Work-Life Culture

But does this new data merely describe temporary instability, or is it something more significant? We recently identified that both central governments and recruitment firms have already begun implementing strategies that will cope with a less predictable workforce in the future. In Australia’s skills-driven economy, some estimates suggest that as much as 40% of the workforce is already engaged in roles as a freelancer, a contractor, or under a short term agreement. Deligiannis believes the trend is here to stay: “Job seekers who aren’t willing to consider this type of work halve the job opportunities available to them. Even if your long-term goal is to obtain a permanent position, there are many advantages to taking short-term assignments whilst you wait for that opportunity to come along.”

And yet, in a time of skills shortages and a less predictable workforce, Australia’s recruiters remain broadly optimistic, with as many as 85 percent of firms expecting to show increased profits during 2017. But what is the source of this optimism? With fewer candidates following established career paths – and therefore not conforming to a typical job or skills progression – many would assume that the new normal would mean headaches for recruitment managers.

But for Richard Fischer, the managing director of Manpower Group Australia and New Zealand, it is in transitional periods such as these that recruitment specialists make their true value most readily apparent. Fischer cites recruitment software such as semantic search tools as one of the reasons to be cheerful in today’s jobs market: “Digital transformation is a key priority for both private and public sector organisations, driving a renewed focus on sourcing the right talent in what remains a skills-short market..

Far from disrupting the recruitment industry, a workforce which prefers short term positions is a problem to which recruiters may already possess the solution. A semantic search can, for example, automatically map the skills acquisitions of multiple candidates – even when those careers have progressed in a non-linear fashion.

The future of the recruitment sector will be shaped by how well we are able to perform qualitative assessments of large pools of candidates – all of whom have potentially walked a unique, non-traditional career path. It is at this point where recruitment software becomes more than a tool which adds value to our service offering; it becomes the bedrock of our entire industry. 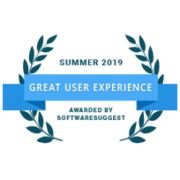 Temp to Perm: Emerging Trends in the Gig Economy
Scroll to top