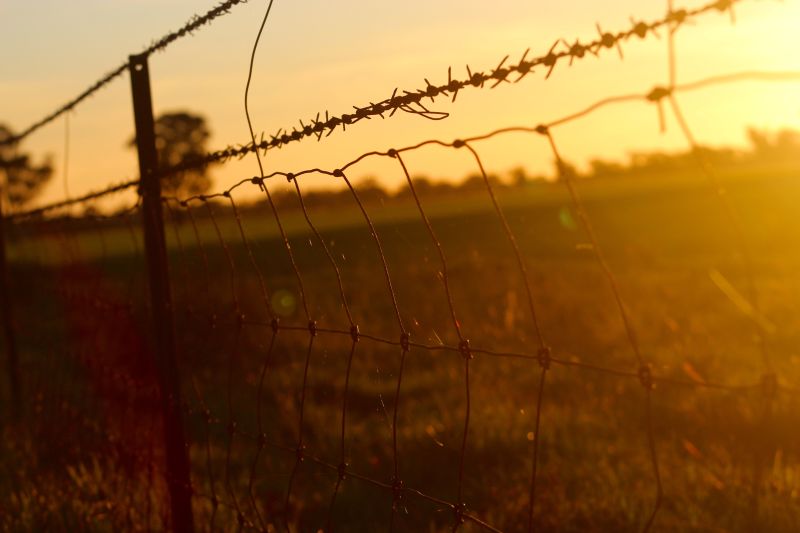 How united is the United Kingdom when it comes to recruitment opportunities? This week we look at the two halves of the British recruiting sector.

We begin by asking: what happens when you plot average wages on a map of the UK? Some of the disparities could come as a surprise.

There are two more tales of mixed fortunes in Britain’s public sector, this week. While the NHS struggles with visa rules, the prison service has hit 2018 recruitment targets, seven months early.

The BBC has published a report into the highest and lowest wages in Britain.

Using original data from the Centre for Cities organisation, the BBC report shows the extreme wage variation within relatively small areas. The highest and lowest wages in Britain are found only a few miles apart.

London, predictably, commands the highest weekly average wage of £727. But Southend-on-Sea, lying just 36 miles east of the capital, came in with the lowest weekly wage of £413.

The report’s authors, Andrew Carter and Paul Swinney, say this explains why a disproportionately large number of Southend residents commute to the capital each day.

Why such a great wealth divide? The report gives the simple answer: lower paying towns are home to the fewest number of higher paying occupations. But there are other factors at play, too.

Cost of living boosts the earnings of locations such as London, Oxford and Cambridge. But the investigation found that these increases most significantly affected the lower earning jobs. The increased earnings for low income occupations are required to cover the basic costs of living. Though these recruits may have less disposable income than lower-paid workers in other regions, their higher wage packet raises the regional average, nonetheless.

So what are the highest – and lowest – paying parts of the United Kingdom? While the regional dominance of the South-East of England is obvious, the data confirms the importance of job availability. Aberdeen – “the oil capital of Europe” – figures in the highest-paid parts of Britain. Meanwhile, UK capitals Cardiff and Belfast both fall below the national average of £539.

The UK public sector is struggling to overcome recruitment challenges in its health sector. But prison service hires have landed an unexpected win.

The General Medical Council (GMC) has said this week that visa rules are “stifling” efforts to recruit overseas doctors needed for the NHS.

Both the GMC and the Royal College of Physicians criticised the government’s decision to veto visa exemptions for one hundred new recruits arriving from India. Doctors from outside the EU are required to pass strict language and competency tests before a visa can be awarded.

While the GMC reports an increase in the number of doctors wishing to work in the UK, it says that many are struggling to obtain a visa.

A spokesperson for the GMC said “more than 5,000 doctors” from outside the EU are likely to sit qualification exams in 2018: a 66 per cent increase over the previous year.

…But better news if you’re in prison

3,111 new prison officers have been recruited since October 2016, according to official statistics. Of the new hires, 2,699 will work landings, 255 take up support roles and 155 have been appointed to off-site duties. It is expected that all will be operational by the end of 2018. The numbers effectively mean that the prison service has hit its recruitment targets seven months ahead of schedule.

Justice Secretary David Gauke said that the positive outcome would not mean the end of the hiring process, saying: “Let me be clear – the recruitment drive continues and will continue until we reach required levels”.

The figures will be a welcome sign for the under pressure prison service, which lost around 8,000 staff through redundancies in 2012. But Steve Gillan of the Prison Officers’ Association warned that the overall figures masked regional failings. “As fast as they are recruiting in some areas, they are losing staff in other areas.”

A wine pipeline for the classroom

Ask any successful business leader which subject was the most important to them at school, and you are unlikely to find a single one who says “wine making”. But that could soon change, as one college in the south of England plans to roll out its viticulture course to 16 year olds. It is the latest programme to source skills for industry, directly from the schoolyard. While the idea of studying a glass of red might have its own appeal, recruiters should note this increasingly common trend towards attracting school-leavers into highly specialised professions.

The creator of the scheme, Chris Foss, is the Head of the Wine Department (no, really) at Plumpton College in East Sussex. Mr Foss – an industry veteran – believes that early education can mean the difference between growth and stagnation for UK wine production. Addressing the demand for skills, he said: “Wineries are struggling to find qualified people to manage them”. He added: “There’s a real demand for viticulturists”.

The British wine industry may not yet compete with the world-leading producers, but that may change in the future. Education is a large part of closing skills gaps. And the classroom is one of the most reliable talent pools for building recruitment pipelines – as we have seen in previous weeks. And, if you are wondering how 16 year olds can study wine in the classroom: lessons focus on business management and practical skills such as machine operations and agriculture.