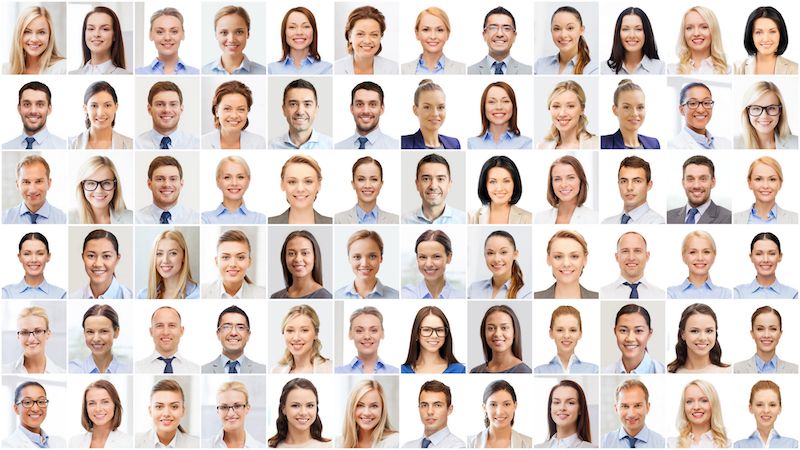 It has been a week of considerable activity in the world of online recruitment services. But – cosmetic alterations aside – how much has really changed?

As of last week, Facebook has officially entered the online recruitment space: announcing that its own Facebook Jobs feature is to be rolled out across the entire social network. The facility, which has been online as a live beta since November 2016, aims to standardise many of the existing techniques employed by businesses who have been using social media profiles to advertise job vacancies for years.

Facebook Jobs will allow HR personnel to create posts with a designated “Jobs” format, sort and retain applications, and establish contact directly with candidates via the site’s internal messenger service. The update has been seen by many within the industry as a move by Facebook to encroach upon territory traditionally held by LinkedIn. But, unlike the recent Microsoft acquisition, Facebook Jobs lets commercial entities post advertisements free of charge; it is also actively targeting the lower-skilled placements that LinkedIn has traditionally neglected.

Speed and simplicity are the yardsticks by which Facebook is gauging the success of its new service: “It took three minutes to fill out the information and put it out there”, said one recruiter, in the social network’s own promotional copy. “Then someone saw the post, we talked, and it was done.”

Elsewhere, LinkedIn has given its user interface (UI) a dramatic makeover: to look – quite coincidentally – a lot like a Facebook timeline.

Among other changes rolled out since the new year, many of the site’s advanced search and networking facilities have been removed for all but premium account holders who are running either the Sales Navigator or Recruiter suites.

This re-definition of the basic service is the clearest indication yet that Microsoft sees their LinkedIn acquisition as a crucial element of its Software-as-a-Service (SaaS) value offering to business clients in the years ahead.

The sudden proliferation of free at the point of use services has been a topic that we have touched upon in some depth over the last year. At the time, we warned that money saved on a one-size-fits-all recruitment product will always come with a hidden cost: one for which performance would be picking up the tab. And, as our professional world becomes more complex, it is efficiency, and precision searches – not volume – that will produce the candidates that business is searching for.

It is a lesson that Facebook will have already learned. They are keenly aware of BeKnown, Branchout, and countless other platforms that have attempted to harness the social media giant’s enormous reach for their own products, yet failed to gain traction on either side of the recruitment market. Budget solutions that achieve results by playing a numbers game of wide reaching, high volume searches are never likely to impress employers in the long run – and may indeed place greater demands on resources.

It is still too early to tell whether Facebook’s – or LinkedIn’s – updated facilities will provide anything beyond a repackaging of everything that was already possible within the existing services. And, as the competing tech giants look to influence the way employers and candidates discover each other, we can expect to hear a lot more about how they are changing the face of recruitment.

But whether these changes amount to anything substantial will be the key. For companies with real world vacancies to fill, a facelift to existing services will prove unsatisfactory. If these latest alterations are to hold lasting value, the results will have to be more than skin deep. The eBoss recruitment software already has facebook search built in as part of its global social media search module and we are actively monitoring facebook updates for news of an API facility that will allow our clients to post direct to facebook within eBoss. 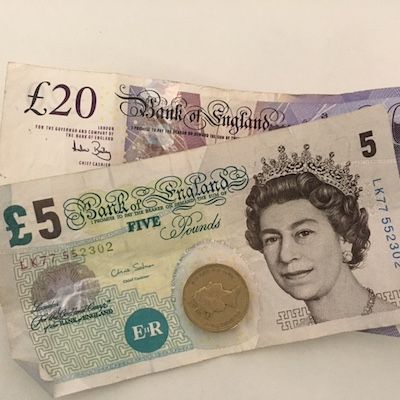