In an eBoss exclusive, we look at original research data that suggests lack of clarity is preventing firms from planning.

The recruitment industry is struggling to set adequate contingency plans for Brexit, a new survey has found. The data forms part of an original research study carried out by eBoss.

eBoss commissioned the poll of almost 1,000 industry figures. The results show a “lack of clarity” that is preventing recruitment firms from making effective plans.

819 recruitment managers and consultants were invited to participate in the study, which asked “Are you ready for Brexit?”. 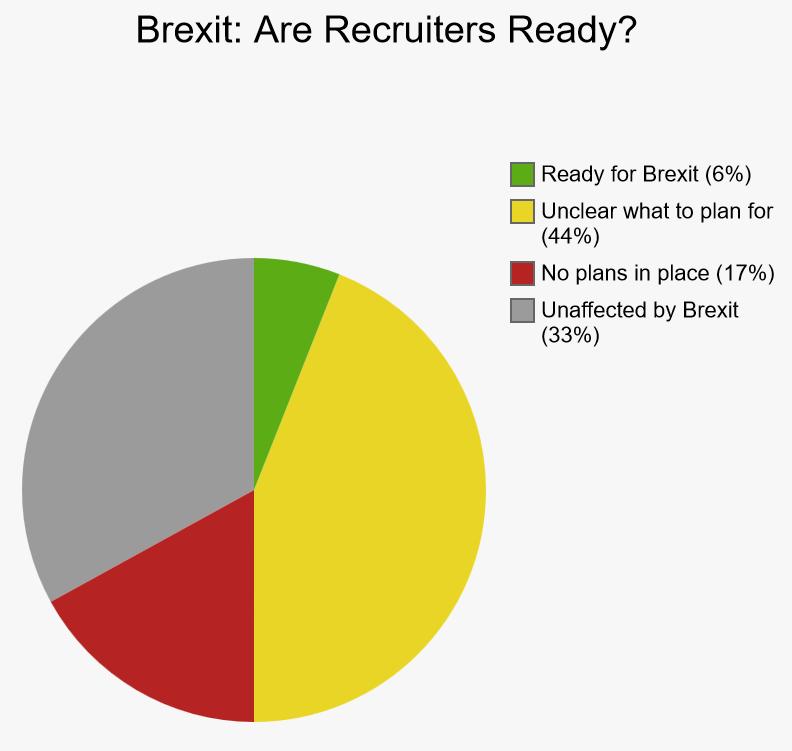 In total, 61% of those who responded said that they would not be ready for the deadline date without further clarification of the rules after March 29th.

Nearly half (44%) of respondents believed that they would need to make changes to the way that they currently operate. However, they stated that it was unclear what those changes might be, at present. A further 17% of UK recruitment firms did not think that they would be ready for Brexit by March 29th. These firms had neither implemented readiness schemes, or begun to plan for post-Brexit recruiting.

One third (33 per cent) of businesses believed that recruiting after Brexit would need no changes to their existing practices.

Just one in twenty respondents (6%) said that they were already prepared for Brexit, or had plans in place that would ensure readiness by the exit date.

For some recruiters, Brexit chaos may be avoided because none of the possible outcomes will create any new duties. In particular, executive and specialist firms will probably find themselves insulated from Brexit workloads, due to the proposed earnings threshold. By their nature, highly skilled professionals are likely to hit the earnings threshold and be entitled to work in Britain, regardless of the outcome of Brexit. While this specific data is missing from the anonymous poll, it is acceptable to assume that executive hiring firms fall within the grey portion of the chart above. This would also explain the seemingly large numbers of recruiters who do not expect to feel any impact from Brexit.

But exiting the EU may place additional pressures on overstretched organisations. A recruiting sector that has already seen rapid growth in recent years. A report by the Association of Professional Staffing Companies (APSCo) last month found that advertised vacancies grew by 24% in the UK during 2018.

It is possible that Brexit will create new challenges and workloads for recruiters. Agencies may be required to introduce candidate checks that prove worker eligibility, in the future. The status of EU nationals in existing long-term placements is also undecided. New obligations regarding a proposed earnings threshold could also impact UK agencies.

eBoss director of sales Rob Ward said “It is clear that firms are taking Brexit seriously, but that many recruiters’ plans are being obstructed by a lack of clarity when it comes to the specifics of a deal.”


Read Even More Recruitment News in our archive 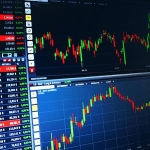 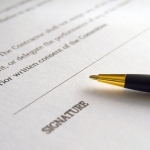