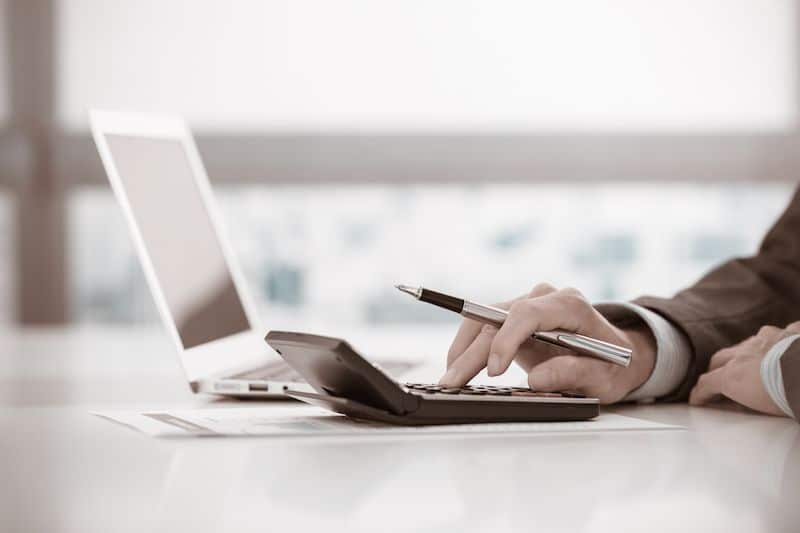 Market data suggests that average earnings may be falling – but are the figures giving us an accurate picture of today’s recruitment landscape?

The cost of the hire has become a major concern for many businesses in recent years, but one unexpected piece of news this week would suggest that advertised salaries are in fact falling: as one report says that they are now at their lowest levels since 2014.

According to data supplied by the jobs advertising site Adzuna, the average salary for listed roles in August 2017 has fallen to £32,199 – a 1.5 per cent drop in the space of a year. At the same time, the number of listed vacancies has risen by 6.6 per cent over the past twelve months.

But do these figures identify a genuine over-supply of labour in the UK jobs market, or are other factors clouding the data? With unemployment standing at its lowest level since the mid 1970s, the number of available recruits remains in short supply. Instead, changes to the employment rights of overseas workers in certain sectors may potentially have led to an increasing demand for low-skilled vacancies: thereby driving down the overall average figures.

Equally, back in July we reported that the skills shortage was forcing some employers to increase starting salaries for new recruits, with the most highly skilled individuals consistently demanding above the expected ‘market rate’ for their services. Perhaps, therefore, we are seeing a reaction to this trend: companies tabling lower initial offers in jobs listings to preserve some room for negotiation while budgets remain carefully managed.

A Downing Street report has named budget cuts as being responsible for a drop in recruitment into the armed forces.

The study, commissioned by the UK government and carried out by the former Armed Forces minister, Mark Francois, found that recruitment within all three branches of Britain’s defence forces had stagnated since their budgets were limited in 2012.

The report – titled Filling The Ranks – also criticised the outsourcing of recruitment processes to the private enterprise Capita: judging that the company had ”performed badly” in its role – despite being awarded a decade-long contract valued at £44 million a year.

In the year leading up to April 2017, 12,950 recruits were added to the ranks of the armed forces, but 14,970 existing service personnel had also exited during that same period. Mr Francois said that diminishing numbers would starve Britain’s armed forces of the necessary expertise, and would result in “increasing the pressure on those personnel who remain”.

As recruiters, we are always seeking to improve results for our clients, while delivering value for money. Yet the Australian senate has heard this week how recruiters hired to fill public sector roles are consistently failing to deliver cost savings.

As part of the coalition government’s effort to reduce public spending, government departments have increased their reliance on recruiting firms to source temporary staff. But, this week, members of parliament have heard that the overall cost of each short-term hire is now more than if departments were to recruit workers on full time contracts. And it is recruitment fees, not wage bills, that are generating the extra costs.

The senate committee heard that temporary workers supplied by private recruitment specialists were consistently taking home up to three per cent less pay than permanent members of staff who completed identical duties.

Community and Public Sector Union deputy secretary Melissa Donnelly responded to the evidence by saying that: “contract workers are paid less but end up costing more because of private labour-hire firm fees. It is more expensive to hire contract workers than to keep or employ a public sector worker.”

How to future proof recruitment
Scroll to top