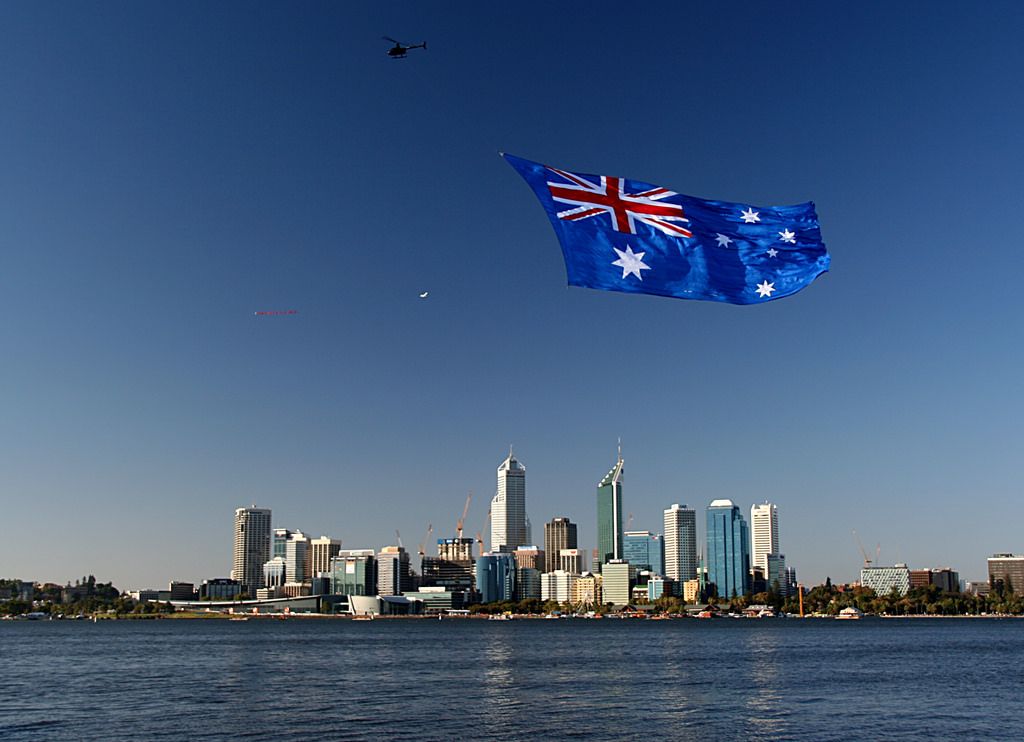 When it comes to retaining new recruits, it is excitement – and not rewards – which plays the greatest part in keeping Australians happy, a new survey has found.

It is a challenge for the modern age of recruiting: how to retain a loyal workforce and keep motivation high over the long term? In an era where recruitment database software and cv parser technology is making the search for staff an ever more efficient process, many larger businesses have begun to shift their focus towards addressing why workers choose to leave – and to discovering ways of retaining their key employees.

Now a new survey, carried out by the recruitment experts at Hays plc in Australia, appears to have found at least one answer to the puzzle. It is excitement and a challenge – and not rewards or a cash incentive – that proves to be the most popular motive for workers to begin searching for a new place of employment.

In a poll of more than 1,500 individuals who were quizzed on their reasons for changing employers, Hays found that 61% of respondents had moved jobs because they were seeking more excitement and greater challenges in their work. The second most popular factor – cited by 60% of respondents – was a lack of career development in their current role. These results would suggest that push factors are every bit as powerful as pull factors in instigating a change in employment.

Other reasons given included an improved work-life balance (54%), a lack of recognition in a current role (43%), or the sense that a role had become repetitive and stagnant(41%); a lack of clear direction (30%), and not being included in the decision making process (24%) were significant, though less common, considerations.

Perhaps surprisingly, the promise of greater financial reward and a higher salary only featured as the third highest motivator, affecting 58% of those polled and suggesting that – when it comes to the workplace – money really isn’t everything.

Nick Deligiannis, the managing director of Hays plc in Australia and New Zealand suggested that the findings could be interpreted as a comment on the changing nature of the workplace, and that today’s recruits are keen to learn new skills to remain competitive in the employment market.

Adding context to the survey, he said: “Rapid technological change, and the digitalisation of the workforce, will make upskilling your existing staff even more important if you are to keep up with the rapid rate of change.

“This includes artificial intelligence and robotics – which are expected to take over the routine and repetitive functions of a job – leaving staff free to focus on higher-level duties. How this will play out in your organisation should certainly be factored into your talent management strategy.”

Deligiannis’ words will provide food for thought for recruitment firms and employers alike, as they consider the changing nature of their own roles in the modern working environment. Specialist recruitment software tools like semantic search software may allow recruiters to discover talent more swiftly and accurately than ever before. But, with time saved in the search process, it will be the organisations that shift their focus – and hire with an eye on the long term welfare of workers – that make the most effective recruitment decisions in the future.