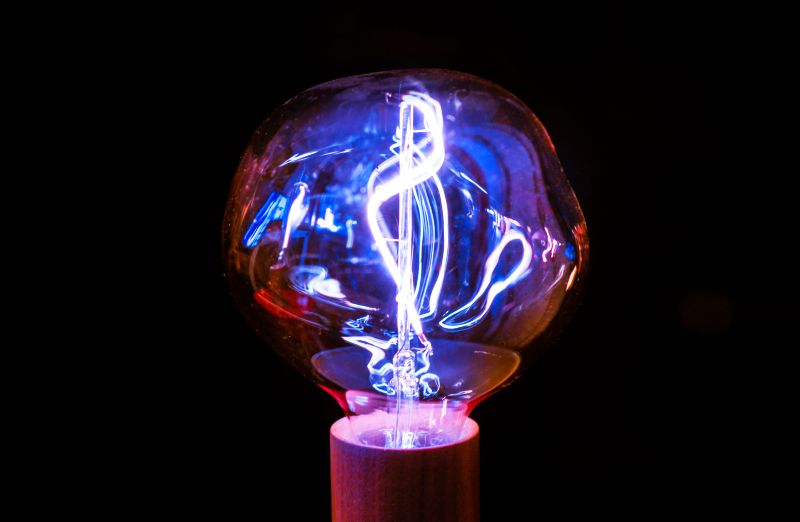 Artificial Intelligence is often viewed with more than a little skepticism. Although it can be easy to see automated workplaces as a dystopian vision of the future, this week we look at a few of the ways that the digital transformation will create new opportunities for recruiters.

The demand for artificial intelligence professionals has soared in the last three years, according to online data.

Jobs site Indeed has posted its findings, which it has been collecting since 2015. The research looks at volumes of jobs postings by sector. It then checks that against the volume of searches made by candidates for vacancies within each area of employment. When it came to AI talent, vacancies were outstripping candidates at an increasing rate.

Indeed found that the number of AI and machine learning posts had trebled in three years. While the number of applicant searches in this field had also grown, it had only doubled. It means that the shortage of skills is widening.

In the current situation, there are six times the number of vacancies as there are suitable candidates. If the current trends were to continue – even in the relative short term – sourcing skills may prove all but impossible.

In fact, the situation is not as serious as the numbers would first appear to suggest. There may even be a reason for cautious optimism among recruiters. Because, although demand outstrips supply, AI roles account for just 1,300 of every one million jobs posted. That is just over one tenth of a per cent (0.13%). It is hardly enough to bring an economy to a stand-still.

Equally, recruiters will recognise the opportunities that a demand for a specific niche talent can present. When skills are thin on the ground, every successful placement brings its own rewards.

In fact, the UK currently leads the English-speaking world in its demand for tech experts. The percentage of all new UK jobs which are tech-based outstrips the United States, Canada, and Australia. The data can be interpreted as signs of obvious investment being directed towards sustainable futures and digital transformation. In this respect, perhaps it is okay to be optimistic about recruitment – and the economy at large.

Machine learning and artificial intelligence are impacting the recruitment sector in other ways, too. From the potential to eliminate administrative workloads, to removing unconscious bias, the machine mind is helping recruiters in new and innovative ways.

In a conversation hosted by the Financial Times this week, one AI expert considered a few of the positive aspects of AI.

Kriti Sharma of UK software firm Sage discussed a wide range of benefits that automated workplaces will provide. “Businesses in the UK are spending 120 days a year on admin activities: sending reports, filing invoices, looking at tax returns – it is very bad for productivity.” Ms Sharma pointed out that automation would not replace human jobs – rather it would make existing ones easier. What could this mean for recruiters? At eBoss we have already rolled out a Semantic Search feature. It is an affordable AI, which learns how to deliver smarter candidate search results – because it understands what you are searching for.

Ms Sharma also addressed the value of robot recruiters which remove hiring bias: “We looked at how we could use technology to create equality. It is a fascinating tool to create equality.” With several recent studies demonstrating the presence of a hiring bias, even when unconscious, an element of automation in the interview process may soon be the industry standard.

You can watch the whole discussion with Ms Sharma Here.

eBoss will be hosting our own discussion groups and webinar events in the coming weeks. You can view our upcoming events or book your place here.

Brexit boosts recruitment – or does it?

A Manpower survey of more than two thousand employers has found an unexpected growth in recruitment confidence.

Figures published this week recorded higher expectations among hiring businesses than perhaps many expected. In fact, organisations are more confident of meeting their hiring targets now, than at any point in the last twelve months.

But data analysts at the recruitment giant have voiced caution at the findings. James Hicks of Manpower called the confidence a “mirage”, with the negative impacts of Brexit yet to be felt. One example cited was the industry, which reported the biggest boost in confidence of any sector. But Mr Hicks pointed out that this sector is among the most reliant on EU workers. “Up to 24 per cent of all hospitality staff come from the EU” he said, adding that Brexit would “leave a shortfall of three-quarters of a million people.”

There is also the possibility that falling expectations are easier to meet. The disappearance of Prezzo and Jamie’s Italians from our High Streets may be an indication of a sector in difficulty. If employment goals have already been reduced, they could be seen as easier to fulfill.

At the same time, professional service provider Personal Group has released its own Brexit impact assessment. Their findings show that uncertainty is the most widely held response to Brexit. 42 per cent of respondents expressed doubt about whether leaving the EU would affect their current employment. However, while 32 per cent saw Brexit as a clear negative to their current staffing, just two per cent (2%) believed it would put them at an advantage.

Why we won’t all turn into robot recruiters