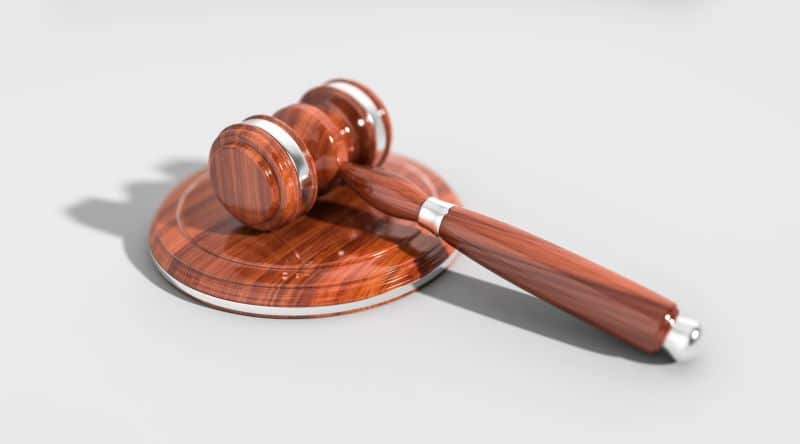 A good recruitment software can save you time and money. This week, we also learned that it can help you win legal battles, too.

Gender pay disparity remaining a hot-button topic in our industry. We look at some of the equality wins – and shortcomings – in the week’s headlines. And where are Australia’s executives? Unsurprisingly, they are all in the country’s urban centres. But what can be done to attract innovation to the nation’s regions?

The Advertising Standards Authority (ASA) has dismissed a complaint made against a recruitment specialist for the posting of false job advertisements. In the end, it was the company’s recruitment software that saved them from hefty legal fees.

The complaint was made following an advertisement listed on November 8th 2017, for a Lead Systems Engineer in Templecombe. The complainant did not believe the vacancy was genuine, and lodged a formal complaint against the agency Morson International.

The ASA dismissed the case on the basis of this evidence.

We are used to hearing stories of recruitment software saving agencies both time and money. But this is one of the first examples we have seen of automatically-generated records being used in a legal dispute. Yet this is likely to become a more regular sight as we face the digital transformation of the workplace. It is reassuring to know that recruitment software really does help you in every aspect of your enterprise!

Just one half of UK businesses required to report their gender pay gap findings have done so, according to a report by the Financial Times.

Over nine thousand organisations will be obliged to publish their findings into pay disparity over the next seven days. The public sector has until March 30th; charities and the private sector havean April 4th deadline. However, by Wednesday (March 28th), the government Equalities Office (GEO) had received just 4,827 reports: barely half the total amount due.

Every organisation with at least 250 members of staff is required to publish its findings into gender pay disparity. 2018 is the first year that the scheme has been rolled out across all sectors.

…But UK still a leader for female graduates in STEM

The data shows that Portugal places highest in terms of pay equality. The United States and Latvia complete the top three for demonstrating the greatest improvement in equality. The UK sits seventh overall, behind its European neighbours Finland (4th), France (5th), and Sweden (6th).

Recruitment and employment specialists Robert Half has published its first Robert Half CEO Tracker to assess the make-up of Australia’s C-Suite workforce.

Among its findings, the report discovered that about a half (47 per cent)of all Australia’s business leaders are concentrated around the capital Sydney. The dominance of the capital may come as little surprise, in itself. Perhaps more surprising is the fact that the top three cities account for 83 per cent of Australia’s top management talent – with Melbourne representing 27 per cent of CEOs, and Perth 9 per cent. Add Brisbane into the equation, and 92 per cent of the country’s business talent can be found in just four of its urban centres.

We have previously written about the economic disparity of Australia’s urban and rural areas. It is clearly a topic under consideration, as legislators seem keen to amend laws to entice talent to the country’s regions.

The Impact of Artificial Intelligence