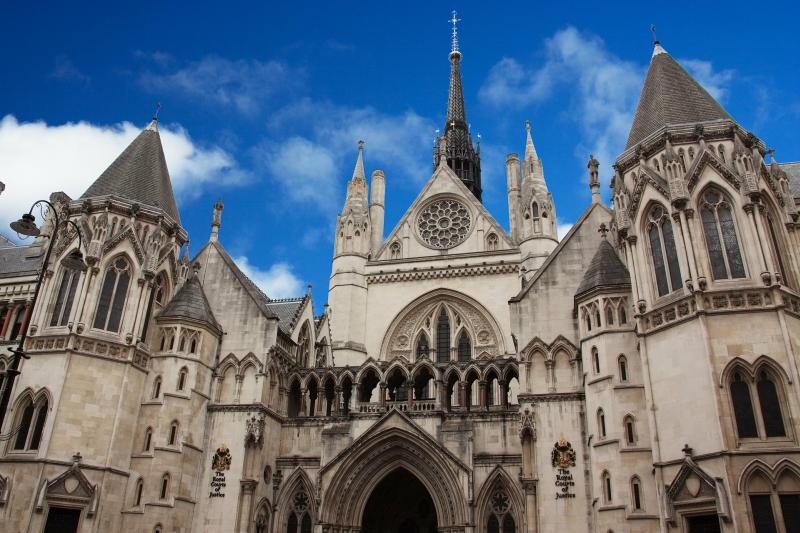 • What should recruiters report of a candidate’s background? A court ruling may provide legal guidance for recruiters battling to meet full disclosure obligations in the GDPR age.

• Which British cities underpay their staff?

• The saga of the PageUp data breach continues to make data security waves.

The General Data Protection Regulation (GDPR) has stolen headlines and column inches this year. Recent data law changes make it difficult for recruiters to know with certainty what information can be shared with clients. With punitive fines for data breaches, there may be a temptation to err on the side of caution. This week, however, the UK Supreme Court has offered some guidance on the matter. A ruling on the disclosure of criminal cases could demonstrate the extent of recruiters’ obligation to report, in future.

The test case involves a man who was acquitted of a rape offense in 2011 by the crown court. The qualified teacher, who cannot be named, claimed that disclosure of the case during background checks would breach his privacy.

However, the Supreme court has ruled against the claimant, setting a significant legal precedent. This could mean that full disclosure of applicants’ legal backgrounds – even when cleared of charges – may be required.

Precedent for recruiters to disclose

The ruling, delivered this Monday (July 30th) judged that disclosure was proportionate, given the context of the claimant’s profession.

Christopher Tutton of law firm Constantine said recruiters could face legal exposure for not passing information concerning acquittals to clients. However, he advised that it was ultimately a police duty to ensure background checks were thorough and appropriate. Speaking to UK Recruiter, he said: “The responsibility for completing the enhanced criminal record certificate in a proportionate and reasonable way lies with the police. If [recruiters] disagree with the certificate, they should be advised to take the matter up with the police.”

David Israel of Royds Withy King confirmed the situation for recruiters; emphasising the point that agents should favour full disclosure. “It is certainly not the place of the agency to act as arbiters of fairness by editing or partially disclosing what they have received”, he said.

Is your city underpaid?

We have looked before at the role of job location in making a successful placement. We know its significance.

There are many elements contributing to the desirability of a region. Diverse factors, from healthcare, to local schooling, and quality of life all play a part. And, although studies suggest that pay is not always the top priority for job-seekers, wages are a factor, too.

So this week’s report by CV Library into the underpaid areas of Britain could come as interesting reading for recruiters. Does your region feature among the worst value for money places for employees? How will this impact upon your recruitment strategies in the future? 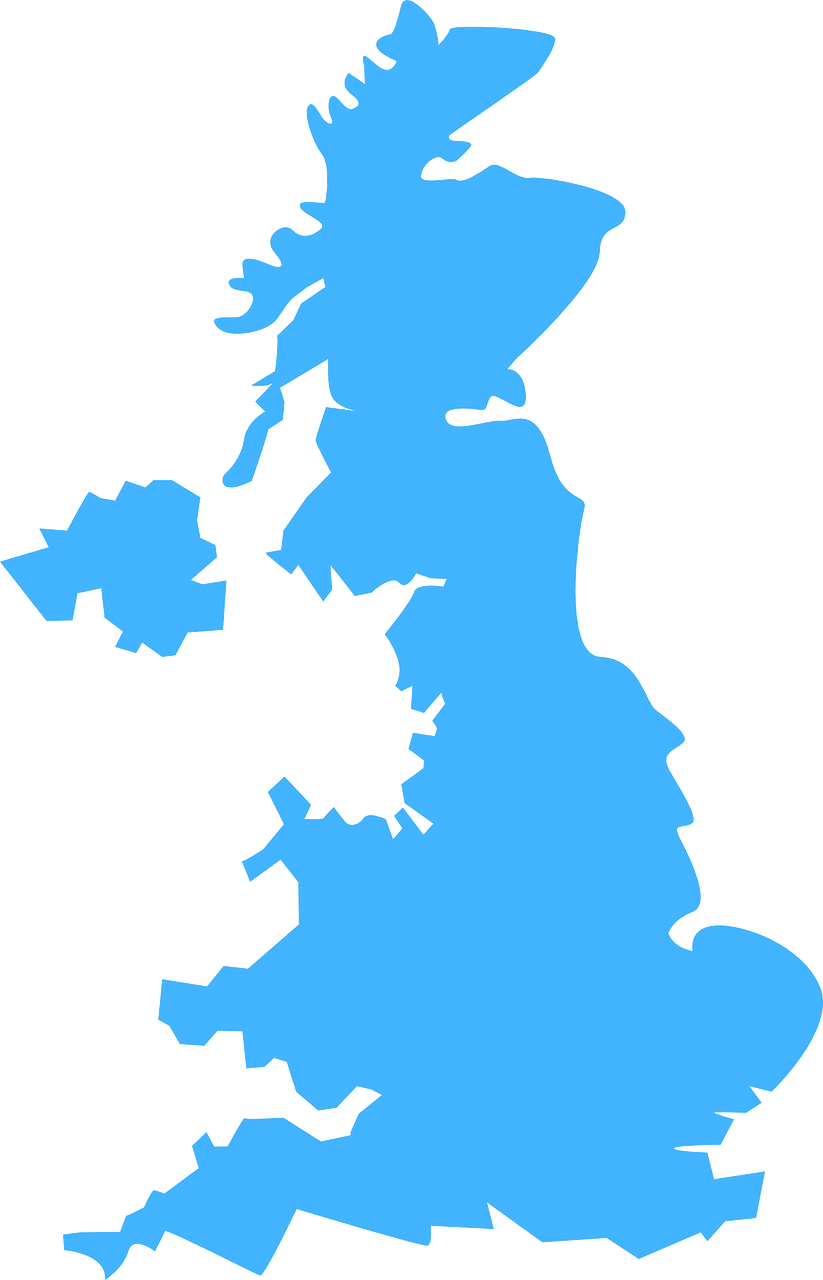 According to the independent jobs board’s own research, 65.3 per cent of Brits believe they are underpaid. But how many are really earning under the national average? And where are they? According to data, the areas where the perception of low wages are most common are:

The perception and the reality of wage expectations

However, CV Library has also helpfully correlated that data against the true earnings of each location. Plotted against the national average income (£33,200 pa), it makes for some interesting discrepancies.

Aberdeen’s role as the host to several specialist industries, including UK oil, may contribute to the apparent paradox in reporting. While in-demand skills may contribute to a concentration of salaries above the national average, the low cost of living may also contribute to a sense of being paid below the industry average.

Elsewhere, the broadening wealth divide could contribute to figures in London. While almost 65 per cent of respondents thought they were underpaid, average wages in the capital are 15 per cent above the mean. 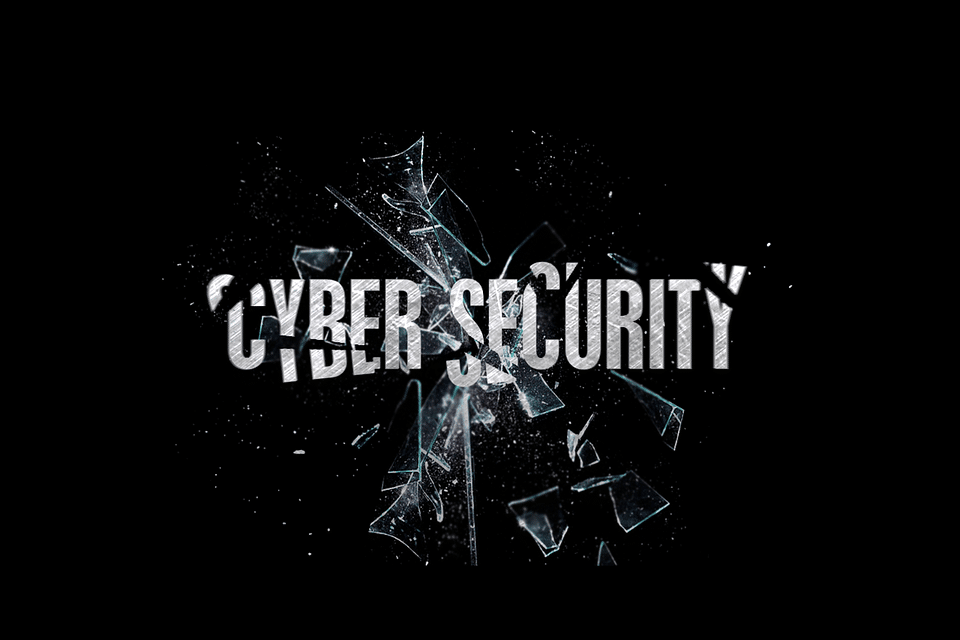 The breach of recruiting service provider PageUp rumbles on. This week, IP Australia – the regulatory body for intellectual property – was struck by the security flaw. The department advised all personnel to change passwords and exercise extra care when opening emails or responding to telephone callers.

PageUp, the recruiting and HR cloud solutions provider, revealed a major data breach on May 23rd this year – just two days before the GDPR came into effect.

So far, the incident has affected private and public sector organisations in Australia – as well as some UK enterprises.

It is unclear how many individual data subjects have been impacted by the incident. PageUp is required by law to publicise cases involving EU citizens. Australia’s own equivalent laws – the Privacy Act 1998 – forces the enterprise to “take reasonable steps” to safeguard the personal data it controls.