• IR35 rules are notoriously difficult to get to grips with – even the lawmakers are getting them wrong.

• Brexit is creating caution in recruitment. But are we all suffering the affects of fatigue?

• A good candidate experience can make or break any recruitment agency. We look at why slow online applications could be costing you top talent.

HMRC fails its own IR25 test

A contractor has won a claim for holiday pay against HMRC, in a significant test case for IR35 rules.

Susan Winchester, a marketing consultant, launched a claim for £4,200 in unpaid holiday pay earlier this year. Ms Winchester had been appointed to her position in September 2016. As IR35 rules changed, Ms Winchester was required to go onto an agency payroll – a decision she could not challenge. In addition, the change in worker status from “self-employed” to “worker” did not come with the proper rights, however.

Under standard Agency Worker Rights (AWR), contractors should expect equivalent benefits and pay to in-house employees undertaking comparable work. But, when IR35 rules changed for public sector contractors, Ms Winchester was re-hired as an agency worker. It meant that, when she was not awarded holiday pay, her employer was breaching employment rules.

In an acute irony, the employer in question was the HMRC itself – the creators of the new tax guidelines.

Chris Bryce, CEO of the Association of Independent Professionals and the Self-Employed (IPSE), said “If HMRC don’t understand their obligations under a system they’ve created, how can they expect businesses to get it right?” The IPSE helped Ms Winchester to fund her claim against the government department.

The issue remains a headache for agencies that supply staff to third party organisations. The most recent dispute emphasises how problems in IR35 implementation affect the entire skills supply chain.

Writing for Onrec, Adrian Marlowe – Managing director of Lawspeed – said that the incident demonstrated the likelihood of ” significant friction and potential for dispute in the supply chain”.

Mr Marlowe warned that: “HMRC should take note that its own status decision, which may or may not be correct… mirror the decisions and actions that private sector employers, their agencies and contractors, are likely to take if the current public sector IR35 rules are extended.” 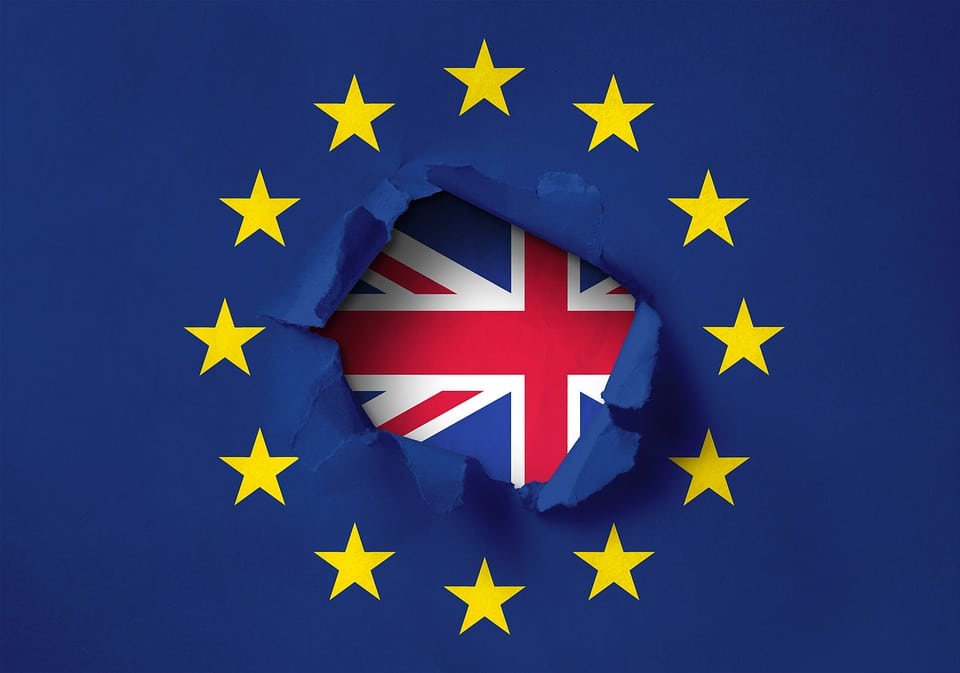 One in five organisations will cut their recruitment targets in the event of a no-deal brexit, a new study warns.

The British Chamber of Commerce (BCC) and Bibby Financial Services polled 2,500 firms. They found 18 per cent of respondents would reduce hiring if the UK left the EU without a trade deal. The same number were also considering relocating operations to mainland Europe in the event of an unfavourable outcome.

The findings highlight the challenges posed by Brexit across all sectors. Organisations are increasingly cautious of a no-deal outcome; placing greater importance on the conservation of resources. While the UK recruitment market continues to go from strength to strength, it too would undoubtedly feel the impact of an indecisive outcome to negotiations.

Director General of the BCC Dr Adam Marshall said: “Our evidence is clear. Failure to reach a political agreement would have real-world consequences.” He added that a no-deal brexit would result in “significant decreases in both investment and recruitment” for the UK economy.

Are we all feeling the Brexit Fatigue?

The report also stresses the affects of so-called Brexit Fatigue. The BCC report finds that two thirds of businesses were yet to complete even a fundamental risk assessment. We have reported on this phenomenon before. There is evidence to suggest that business leaders are turned off by the prospect of Brexit-related planning. Instead, many are content to let the geopolitics play out, while hoping that market conditions do not change too drastically.

Speaking at the Conservative party conference this week, the chancellor Philip Hammond was cautiously confident. He said that the UK economy had the resources to weather a no-deal exit. But he qulified that by saying it “would not be a good outcome” for the trade negotiations.

A spokesperson for the Department for Exiting the European Union said that it was “planning for all outcomes”.

How long does it take your agency to pass the candidate experience test? 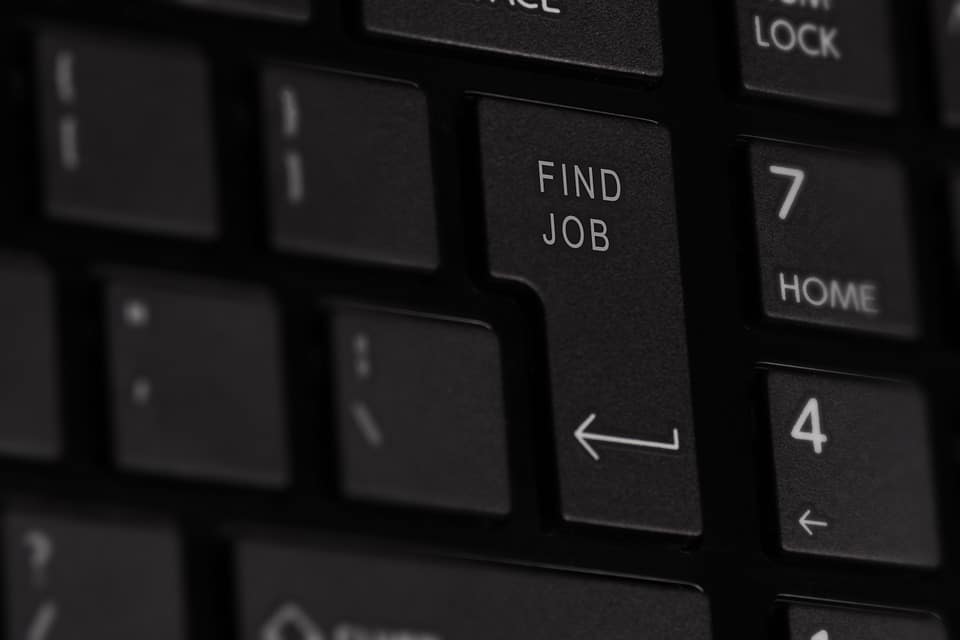 We have discussed the candidate experience at length. But just how long can talent bare a negative hiring process, before it starts to impact on outcomes? Not very long, according to new data from Hays.

The hiring experts have studied the way we all interact with online application processes. They have found that, on average, we are likely to dump a long-winded application – after just 15 minutes.

The Hays What Workers Want report 2018 details the limits of our application endurance in the digital age. From 14,600 individuals surveyed, it found that a staggering 71 per cent of respondents would lose interest after 15 minutes.

The study gave valuable insights into the expectations of today’s candidates in the job market. Making CVs easy to submit was the top concern; 91 per cent called it a deal-breaker. Next most important was the ability to save previous job searches (80 per cent). Being able to sign up for job alerts (76 per cent) and duration (71 per cent) were the next highest.

The data indicates the need for a streamlined approach to talent acquisition – and highlights a crucial asymmetry between the recruiter and candidate experience. A talent consultant would love to have all of the data right away. But if that means sacrificing volume as prospects lose interest, maybe brevity is the answer?

These are considerations that eBoss has always been conscious of. Our recruiting software has been designed with both sides of the hiring process in mind. Whether you need a faster way to collect resumes, or you want to build a comprehensive picture of your candidates as individuals, we can square that circle. 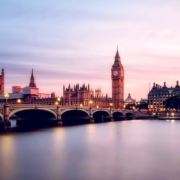 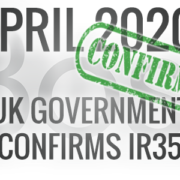 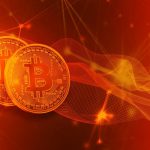 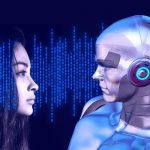 The Difference Engine
Scroll to top