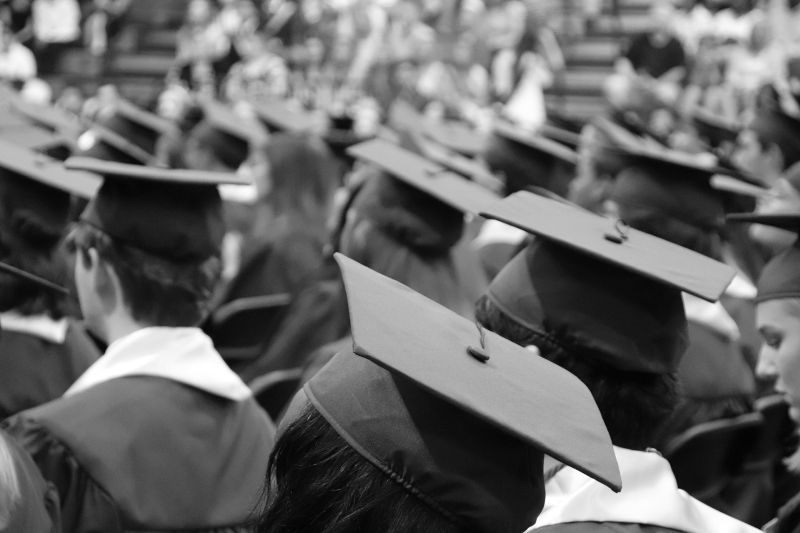 • A useful lesson for recruitment agencies that still rely on exam grades.

• Who will win – and who will lose – in Brexit Britain?

• Is Australia getting automation all wrong?

Ignoring grades is a useful lesson for recruitment agencies

How valuable are qualifications in today’s recruitment market? Industry research suggests that we might have been overestimating the significance of grades the whole time.

The research, which has been commissioned by the Kingsley Leadership Academy learned that only 12 per cent of executives considered academic grades when hiring. Additionally, those that did use grades in interviews did so only to assess prior experience – rather than overall competence.

Instead, top executives favoured candidates with a strong work ethic (60 per cent) and leadership skills (50 per cent). Teamwork (45 per cent of respondents) was the third most valuable attribute among employers.

The Kingsley Leadership Academy – which advertises its private school system with the slogan “mediocrity is the stagnation of society” – says that modern education is failing to prepare young professionals for leadership roles. Their research found that mental agility, creative thinking, and interpersonal skills were the most valuable traits for any leadership candidate.

But many recruiters stick to tradition

At the same time, investigations by recruitment experts Robert Half have found firms trapped by traditional hiring practices.

Their independent study found that two in three (62 per cent) of recruiters prioritised experience, qualifications, and practical skills.

At the same time, soft skills (15%), cultural match (11%), and potential (11%) were ranked among the lowest factors for consideration.

Yet our traditional recruiting habits are at odds with the real-world data. Just one in ten hires made on the grounds of cultural match were rated “unsuccessful”. In contrast, almost nine out of ten (87 per cent) of these recruits proved to be a successful placement.

Why is this a useful lesson for recruitment agencies? Because it forces recruiters to question why so many firms stick to their outdated processes. Both of these reports should be a valuable lesson to any agency manager who believes their consultants could be underperforming at present. After all, it could mean that suitable candidates are being omitted from shortlists – or even failing to put themselves forwards initially.

In this period of hyper-competitiveness that UK recruiters find themselves in, we should be closely assessing all points of performance. It may be that agencies discover they are underperforming each time they rely on grades when shortlisting candidates. 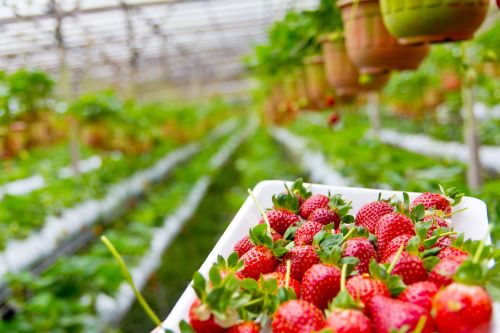 What’s the difference between five tonnes of raspberries and an accountant?

Their future prospects under Brexit.

It’s not a particularly funny punchline, but it is true. According to reports this week, Brexit has dented the fortunes of fruit growers – but could trigger a boom for accountancy.

The National has located at least three major fruit growers that have been forced to let produce rot in fields. An absence of seasonal workers from the continent has been blamed for the productivity slump. One farm reported 15 tonnes of strawberries and five tonnes of raspberries going to waste in the last week.

At present, there are around 75,000 overseas seasonal labourers working in agriculture throughout the UK . The industry estimates that it requires 80,000 personnel as a minimum. That figure is projected to rise to 95,000 within the next three years.

Scottish National Party MSP Graeme Dey commented that it was government policy – not lack of opportunity – that kept labourers away. “Keeping the door closed in the face of valuable labour – those who want to come here to work hard and help our economy – serves nobody’s purposes. We need more seasonal workers and we need them now.”

But Brexit accountants could improve their bottom line

Lawyers, IT experts and accountants could all benefit from Brexit, as contractors in these professions move into permanent roles. Employers are snatching up skills with long term agreements to avoid losing key staff, analysts at RWG have said.

This has led to a shortage of skills in the short term staffing sector, and wages have begun to rise as a result. Data from the first quarter of the year found professional incomes increasing by 2.8 per cent.

Overall vacancies in accountancy and financial services have soared 41 per cent against the previous year. 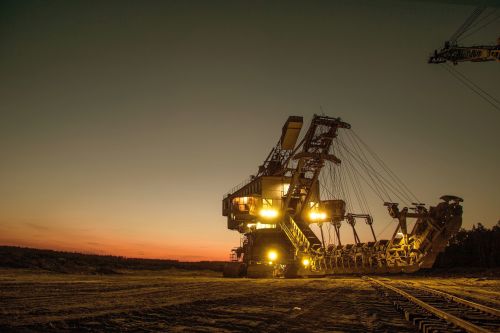 A fear of robots has led to a man-made skills shortage in Western Australia, ABC News reported this week.

Hays International’s Chris Kent told reporters that a fundamental misunderstanding of automation has led to undue pessimism in the jobs market. “Automation as a whole is really misunderstood,” he said, adding that misleading reports were “scaring off key roles, key workforce participants.”

Mining, vehicle and machine operators and drillers are among the industries suffering from a lack of key personnel. Mr Kent said that young people viewed manual and industrial jobs as limited in scope, but that these preconceptions were mostly wrong. “There’s been some scary reports about what jobs will be automated but the reality is it is tasks that are automated. There are very few jobs that are automated, very few jobs are fully automatable”. 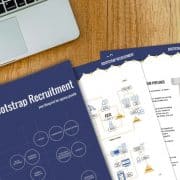 Why you should always recruit to soft skills
Scroll to top