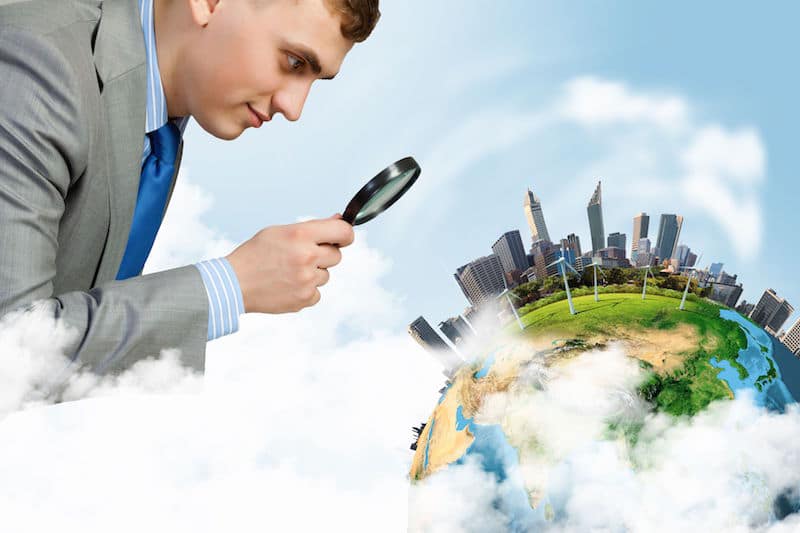 Uber has lost its right to trade in London, and the fundamental concepts of the ‘gig economy’ are being called into question. Business leaders and authorities must now choose a path for the future of recruitment. But is the answer to regulate jobs – or to find a way to make unsecured appointments work for everyone?

As last week drew to a close, office workers across the capital were dismayed to learn that their usual ride home may soon be unavailable to them.

Uber, the alternative taxi cab service, lost its licence to operate in London, over fears of safety concerns for passengers.

The San Francisco-based online enterprise has been at the centre of controversy since its inception. Its critics claim that unfair employment practices, plus a lack of accountability within the company’s culture, have a detrimental effect on public transport services in many major cities. The business has even spawn its own term: “uberisation” – the state of hiring gig economy workers without providing any assurances or guarantees of appropriate working conditions or rights.

The decision to remove Uber’s licence was made following pressure from Transport for London (TfL), and several workers’ unions. The company has said that it will challenge the decision. Uber will be permitted to continue operating until a ruling is made on its appeal. Since the Friday judgement, Uber has announced the creation of a new UK Chairman role, who will seek to resolve the dispute and find ways to repair the company’s image.

The app-based Uber service has already been banned or withdrawn from several markets, including Denmark, Italy, and Northern Australia.

Australia has been struggling with the issue of equal opportunities employment in its public sector for some time. eBoss has previously reported on the problems encountered by blind hiring programmes in the recent months.

The latest initiative to be trialed is the implementation of all-female candidate lists for jobs with the Australian Federal Police (AFP). Over the coming months, only female candidates will be considered for all entry level positions. Police chiefs are working to improve gender parity within the force. Currently, women make up only 21 per cent of AFP staff; the initiative aims to increase that share to 35 per cent of the total number of workers.

As the placement of new nursing staff in Britain continues to slow, recruiters in the UK’s health sector must now face up to growing competition for skills from abroad. This week, that challenge have grown in significance, with the announcement of the UAE government that it intends to hire 2,000 more nurses, midwives, and health professionals to bolster its public healthcare system.

Much like in Britain, foreign workers form a significant portion of the UAE’s healthcare system. Of the 7,000 professional nurses, only 125 are emirati-born. While the new drive aims at attracting home-grown staff, overseas workers will inevitably form a large portion of the new intake.

The announcement may trouble Britain’s healthcare recruiters, as it positions the UAE health service in direct competition for key skills with the NHS.

The effect of the EU referendum in June 2016 has been offered as one of the explanations for Britain’s inability to fill the 86,000 vacant positions in its National Health Services. Nursing staff drawn from other European nations have traditionally formed an integral part of the NHS workforce. But, following the referendum outcome, the number of applications received by the NHS from EU nationals has fallen by 96 per cent.

GDPR for recruitment: the compliance checklist
Scroll to top