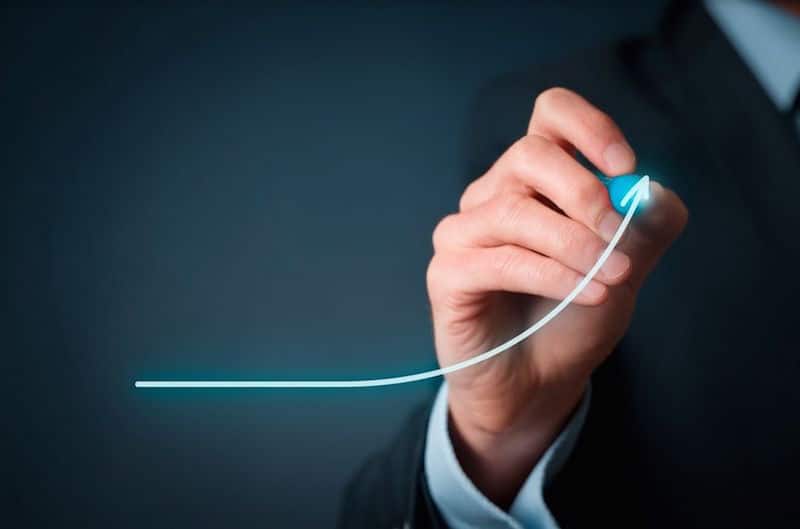 Recruitment to British industries shows no signs of slowing, while HR looks to automation for the answers.

A survey conducted by the Recruitment and Employment Confederation (REC) has found outlooks among UK employers to be at their most pessimistic since the EU referendum.

The survey data shows that a third (33 per cent) of respondents reported worsening economic conditions over the the last 15 months; while 26 per cent have seen their fortunes improved. The figures represent a month-on-month decline of 7 per cent, with pro-EU campaigners claiming that the fall in optimism reflects the uncertainty and slow progress of Brexit negotiations.

Yet recruitment forecasts remain largely buoyant. One in five businesses (19 per cent) aims to expand its permanent workforce in the final quarter of 2017, and 59 per cent believe that temporary workers will play a vital role in fuelling future growth.

Meanwhile, even healthier results have been published by talent specialists Randstad Sourceright, whose quarterly Talent Trends Report found that as much as 70 per cent of UK enterprises were poised to expand their workforce within the next twelve months.

In other areas of study, the report found a growing demand for recruitment software among HR professionals. 28 per cent of UK businesses had increased their implementation of automated solutions and recruitment software in the second quarter of 2017. Despite the growth, Britain still remains off the pace of early adopters in Europe and Asia, where 34 per cent of enterprises in both regions had increased their use of applicant tracking systems, semantic search for recruitment, or one of any number of other software solutions which automate the administrative processes of hiring.

How great a part should private sector employers play in the training and education of the next generation of workers? That is one of the questions to which a new report by the Centre for Social Justice (CSJ) demands an answer.

The social mobility think tank – created by the former Work and Pensions Minister, Iain Duncan Smith – has found that one fifth of Britain’s workforce is being under-utilised, and that employers’ reliance on stop-gap, low-cost labour has had a negative impact on the country’s productivity.

The report advises that future investment in training and education should focus on practical skills – and that it is private enterprise, not education, which has failed to meet its obligations in previous years.

The economist Gerard Lyons, who backed the report, told the BBC Radio 4 Today programme that “companies don’t invest enough, we’re not innovating enough”, adding that better use of low-skilled workers would fuel a growth in output. “Unemployment is very low, but what we need to do is get the productivity side up”.

Professor Alison Wolf of Kings College London noted that ”businesses have, in recent decades, walked away from training their workers”, a situation which she characterised as a ”shameful neglect of vocational education”.

A lead economist has forecast that “a longer adjustment period” will continue to affect Australians’ take-home pay, as the nation’s post-mining boom economy remains caught in sluggish growth.

Alex Joiner, the chief economist at IFM Investors said that, while wage growth in past years had been strong, ”there weren’t the productivity gains to match it”, adding that, “now it’s very weak, because we’re simply not competitive”.

Between 2004 and 2008, the average weekly household income grew by $213; but since 2008, the increase has amounted to just $27 – or $3 a year. While wages remain below inflation, Australia’s twelve month growth nevertheless keeps it ahead of global competitors such as the UK, France, Italy and Japan.