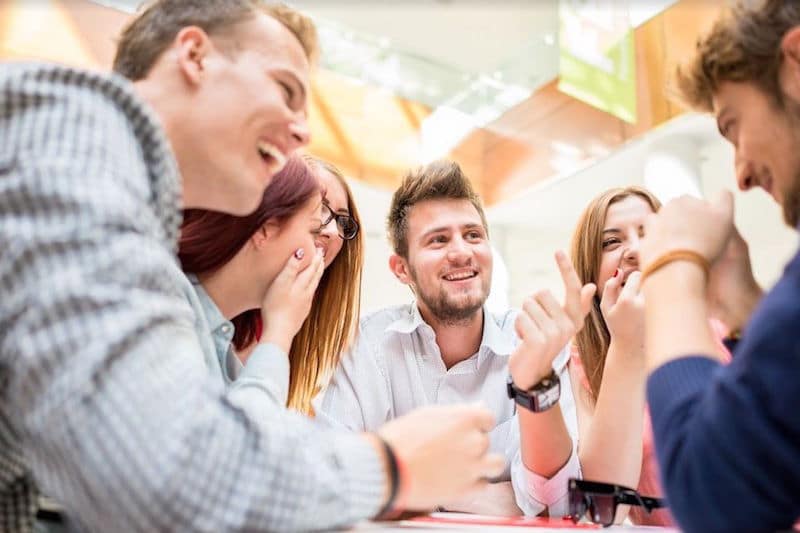 The troublesome issue of unsecured work has drawn a fair amount of attention both in Britain and abroad in recent years, and the challenge of protecting low-skilled employees caught in the ‘uberisation of work’ remains a concern. But now workers rights advocates hope that a solution may have been found, as three Australian states announced their intentions to adopt a licensing scheme for labour hire businesses.

The legislation will ensure employment standards and the fair treatment of workers, and comes after a number of high profile cases of exploitation in the country.

The new system of licensing across all sectors will first cover unsecured and short term contract staff in Victoria, with the governments of Southern Australia and Queensland both signalling their intentions to follow suit.

The licenses will ensure vulnerable workers are protected, put a stop to unfair labour hire practices, and will also target the clients of unscrupulous labour firms.

However, some commentators have criticised the new laws as heavy-handed, suggesting that they assume guilt across all labour hire businesses, rather than seeking to combat those firms who deliberately exploit their hires.

In a letter published on LinkedIn, Julie Mills, the MD of the Association of Professional Staffing Companies (APSCo) said: “What is not reasonable is the assumption that all individuals in a flexible work arrangement, whether contracting, labour hire or casual work, are vulnerable or see their work as ‘insecure’.”

In a recent blog post, eBoss tackled the uneasy assumptions made about unsecured working arrangements, and the problems of one-size-fits-all regulation.

Hoping to attract a fresh intake of post-Millennial recruits to your clients’ businesses? Then you had better make sure they have their brand image on point, according to a recent survey of Generation Z jobseekers.

The poll of one thousand 18-25 year olds, conducted by the conference calling software enterprise Powwownow, found that almost two thirds (65 per cent) of Generation Z applicants knew within five minutes of being exposed to a brand whether they would choose to work for the enterprise or not. Perhaps more worryingly for recruiters, almost one in five claimed to have made a decision within thirty seconds or less.

The second of the ‘digital native’ generations, young professionals of generation Z are typically tech-literate, and show a preference for flexibility in their working arrangements. One third (32 per cent) of respondents said they would be unwilling to consider a role that provided only fixed working hours and duties.

As competition for graduate recruits continues to escalate, companies must ensure that their initial points of contact with prospects are therefore projecting the right image across all platforms, and learn to act with agility when targeting favoured candidate.

From a positive social media presence, to recruitment software with a semantic search facility that will discover talent quickly, recruiters are learning to act at an accelerated pace – as today’s young professionals have signalled that they do not intend to remain in the jobs market for very long.

Bosses at the Japanese car manufacturer Toyota have voiced their disatisfaction with the way Brexit negotiations are progressing; warning that any continuing lack of clarity may threaten the future of the company’s UK-based operations.

Speaking at the Frankfurt Car Show, Toyota Executive Vice President Didier Leroy expressed his concern that the British government had stepped away from an earlier promise of continuing access to the single market. He told the Reuters news agency: “If we have to wait two to three more years to have a clarity on this topic, we will have a big question-mark about our future investment in the country.” 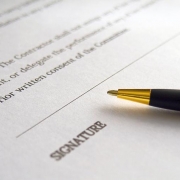 How to future proof recruitment