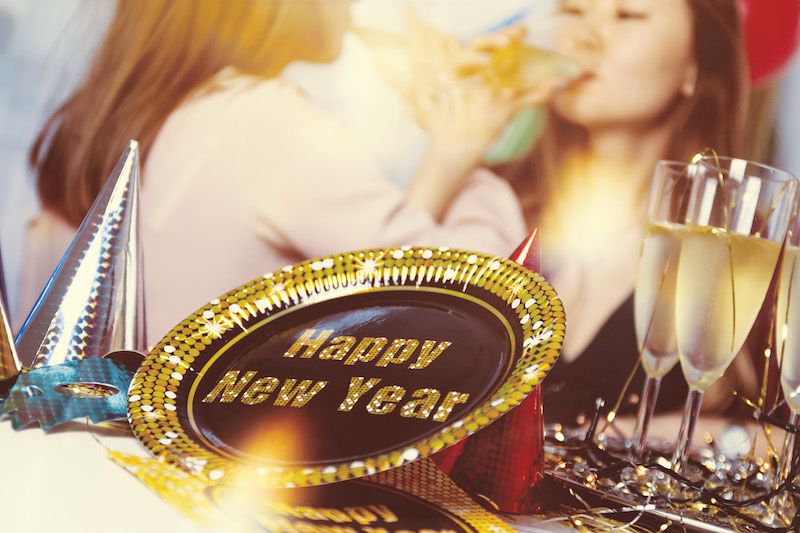 As 2017 draws to a close, eBoss looks back at a record-breaking twelve months for the recruitment sector.

The past year has seen unprecedented growth, challenges for the public sector, and the emergence of some innovative technology and approaches. From automated recruitment software, to skills growth and GDPR, what has been the top talking point of 2017?

On the agenda for recruiters over the next twelve months? Solving skills gaps, merging existing processes with new technologies and recruitment software, and addressing the future of work.

Is it possible to create a one-size-fits-all recruitment experience?

In February, we asked if online giants could revolutionise the recruiting process, as it emerged that Facebook and Google were both developing jobs platforms within their existing services.

March: a new approach to work

Flexibility has characterised the working lives of Millennials.

In March, one of the year’s top recruitment trends was firmly established, as we reported the growing demand for flexible working agreements in Australia.

The speech quietly revolutionised several key aspects of employment law. Not least the introduction of an apprenticeship levy to encourage in-work training for young professionals, and the expansion of IR35 tax rules to the public sector. The latter move has been criticised for the rising costs of using locum doctors within the national health service.

May: the rise of the robot recruiter

With the future of work a major talking point within the industry and beyond, we examined some of the changes.

Chief among these was technological progress in the form of automation. Would our jobs survive the inevitable rise of the robots?

Beyond the scare stories, we looked at the innovators, too. Gamified interviews, facial recognition in character assessments, and monetised candidate CVs were all exciting developments in 2017.

Marking a full year since the decision to leave the EU, we chose to examine the impact of Brexit.

It was revealed this month that the NHS had experienced a 96 per cent fall in nursing applications since the referendum result. The health service’s reliance on EU workers in key roles is a recruitment challenge which has still not been addressed.

Illustrating the changing trends of the jobs market, we learned that private sector employers were frequently tabling offers far in excess of the expected market rate to secure workers with requisite skills.

The figures exposed the pressure being placed on SMEs in the rush to secure skills. With large companies bidding more than £5,000 above the market rate on average, smaller enterprises were feeling pressure to match offers. The average SME was offering £4,000 more than anticipated, to acquire skilled personnel.

Returning to the concept of flexible working as standard, the EHRC published a paper advising that flexibility should be offered in all newly created roles, in future.

The move to less rigid working structures is intended to level the playing field among candidates, and boost workplace diversity.

Also, as the global hit series Game of Thrones came to an end, the eBoss blog assessed the recruiting strategies of the various factions of Westeros. Who came out on top…?

Recruitment software is a natural home topic for us at eBoss.

In September we investigated how cutting edge tech – from big data analytics to semantic search engines – is changing the way we recruit. The product of this assessment was a rather handy infographic: how to futureproof your recruitment strategy. You can download your copy here.

October: a good year in recruitment

October provided us with an early indication that 2017 had been a good year for recruitment.

Figures released this month found that recruiters were among the top ten professions for pay rises, in the past year.

Sitting at a healthy 7th overall, recruiters’ earnings saw an inflation-beating 3.8 per cent growth, on average.

Though the common perception of GDPR compliance may not always be positive, in November we learned that the law changes were creating an unexpected boost for recruiters. Tens of thousands of new roles have been created in the countdown to law reforms – meaning more demand for recruiters.

We also uncovered the world of blockchain recruitment, thanks to Australian pioneers Crypto Recruit. Company founder Neil Dundon established the world’s first recruitment agency for bitcoin, blockchain and cryptographic technology. As a growth industry, the associated skills will undoutedly be in high demand in the coming years.

The latest flurry of industry data, showed that, if you weren’t prepared, you weren’t alone. In fact, nearly half of businesses were still not ready for changes in privacy and data laws. In response, eBoss compiled its own definitive guide to GDPR for recruiters. You can download your free copy from this page.

Which all but concludes the year 2017 in recruitment. Did we miss any watershed moments from our review? Tell us below, or find us on social media. 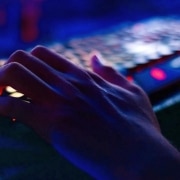