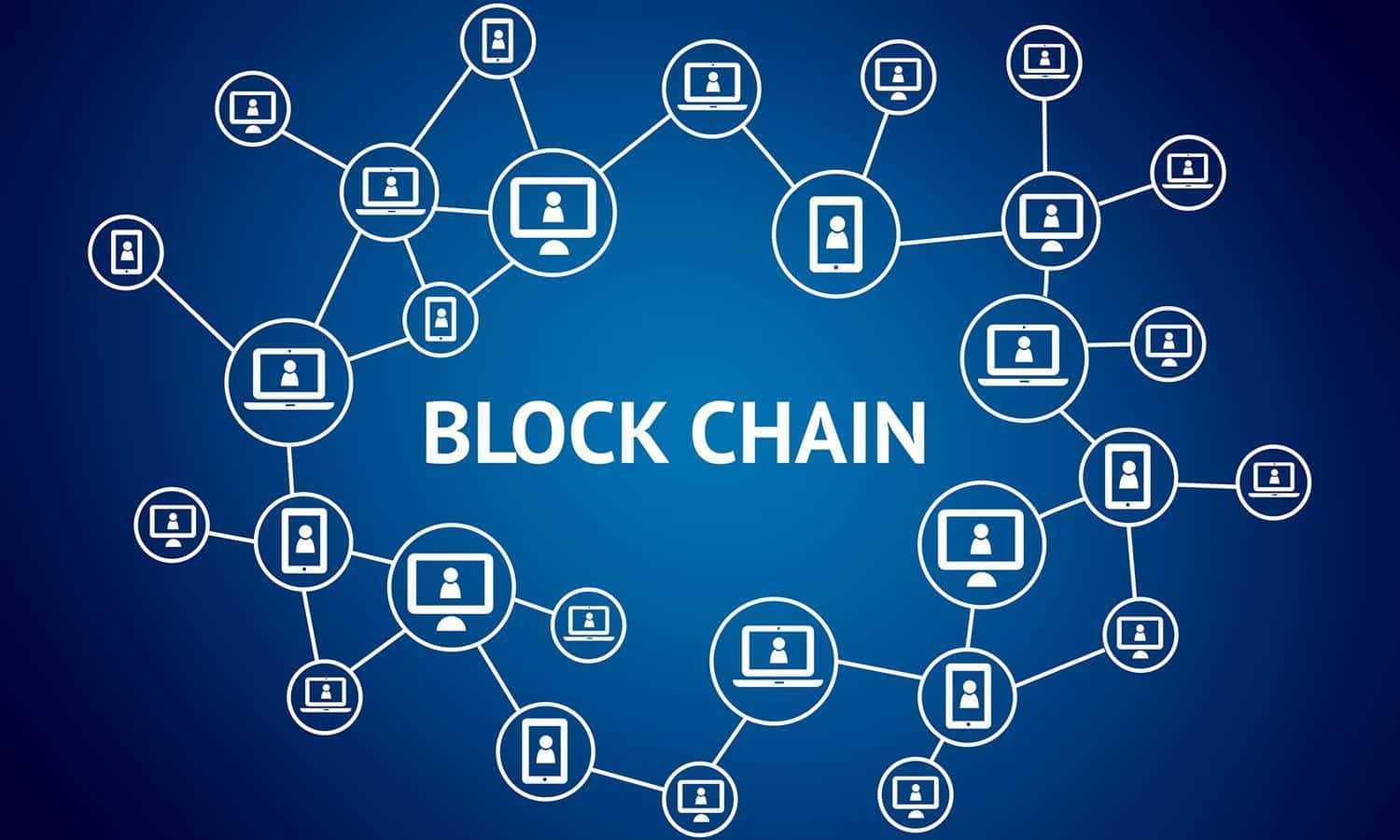 Will implementations of blockchain technology transform our societies in the coming years? From cryptocurrencies in fintech, to blockchain recruitment, technology will play a key role in the digital transformation of work.

This week, Collins dictionary named ‘fake news’ as the most important neologism of 2017. But the term ‘blockchain’ must surely have been a contender for the title.

The technology, which powers cryptocurrencies such as bitcoin, has become a hot property in the last twelve months. This week, a British firm enjoyed a 394 per cent spike in share prices when it re-branded itself from On-Line Plc to On-Line Blockchain Plc. Meanwhile, a discussion hosted by Gartner Symposium concluded that as many as 85 per cent of blockchain-branded firms may never actually implement any blockchain tech in their services. If crypto is all hype, then it is currently working.

Crypto Recruit, based in Sydney Australia, has made a claim to being the world’s first blockchain recruitment specialist. Founder Neil Dundon said: “There is demand out there at the moment. I’m getting very positive feedback on it, but it’s in its infancy stages. There really are very few blockchain developers in the world at the moment”.

Blockchain is the open ledger system which enables users of cryptocurrencies, such as bitcoin, to make peer-to-peer payments across the globe. A tenfold rise in the value of bitcoin in the last twelve months has led to a growing enthusiasm for cryptocurrencies. Innovations which make use of the blockchain technology are increasingly sought after by investors.

Recruitment and HR professionals are keenly aware of the impact that digital transformations will have on the jobs market. This week, the jobs portal Indeed demonstrated the extent to which that impact has already been felt throughout the sector. Using its own data, the site exposed the growth in tech fields such as machine learning and artificial intelligence.

Candidate searches for positions in these areas have risen by 178 per cent in less than four years. But the growth in interest among workers has been outpaced by the rapid surge in demand among employers.

Since 2014, the number of AI-related roles that have been posted to Indeed have increased 485 per cent. The spike in activity reflects organisations’ efforts to initiate digital readiness schemes – across all sectors. The figures expose a greater skills gap than is perhaps publicly acknowledged. They suggest that there is currently an average of 2.3 vacancies for every applicant possessing the requisite knowledge and expertise.

Mariano Mamertino, economist with Indeed, commented: “Our data shows that competition for this shallow pool of candidates is fierce, with the numbers of available roles outstripping potential new hires.”

Insight Venture Partners has taken a stake in recruitment software enterprise, Bullhorn, to secure its future. The deal, brokered by mergers and aquisitions lawyers from the Wilkie Group, sees Insight acquire all of the Bullhorn shares that were previously held by Vista Equity Partners.

Bullhorn is a long-established name in the recruitment industry, with thousands of clients worldwide. Its services include cloud-based CRM and applicant tracking solutions, and implementations of the TextKernal semantic search features.

How this investment will affect the day-to-day operations of Bullhorn has not been established. The injection of capital will secure the recruitment software specialist’s future for the midterm. It may even enable the brand to explore other areas of the recruitment industry.

Recruitment software is a field increasingly split between high volume service providers and boutique software specialists. The new investment may be interpreted as a sign that Bullhorn wants to stake a claim for itself among the broadest market possible.

More outside investment for UK recruitment

The acquisition is the second for Tech Trust, who also purchased MTrec in 2016.

Can tech solve problems with apprenticeships and diversity? | Recruiters Weekly...

Something Old, Something New… | Recruiters Weekly News
Scroll to top