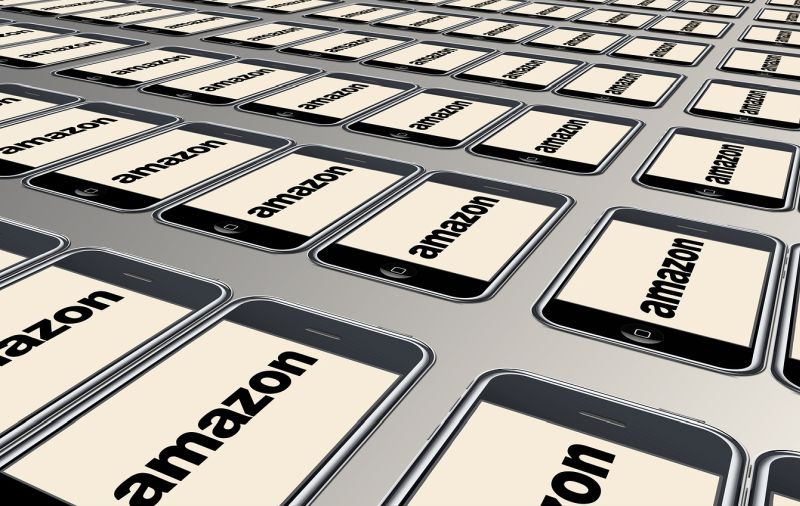 When it comes to recruitment automation is not a dirty word. Amazon announced an expansion of its workforce this week – read why they won’t all be robots.

Which of Britain’s cities is the best recruiter? Where are wages rising the fastest? New figures show the areas of UK job creation. For once, growth lies outside the capital.

A data breach in Australia may have just fired the starting gun on the new age of data breach reporting. Have large service providers become a security liability for their clients?

And do you have a social media recruitment strategy? If so, you probably have recruitment software that finds top talent for you. So would you really need your prospects to do this to get themselves noticed?

The theory that automation causes a slump in recruitment has again been dispelled: this time by online retail giant Amazon. The global retailer has unveiled plans for UK expansion, with 2,500 new permanent roles set to be created.

Amazon UK has announced a recruitment drive across all levels of its enterprise. New personnel for 16 of the firm’s UK warehouses will be among the hires.

The bulk of new recruits will find positions within the corporation’s cloud computing wing, Amazon Web Services (AWS). AWS will take on 650 new hires, including skilled developers and engineers, as well as entry level staff and trainees. Hundreds of new recruits will also be heading to Amazon UK’s head office in central London.

Amazon is frequently used by critics to illustrate unfair employment practices, and for its reliance on robot workforces. However, its latest expansion shows that when it comes to recruitment automation need not be seen as a negative. 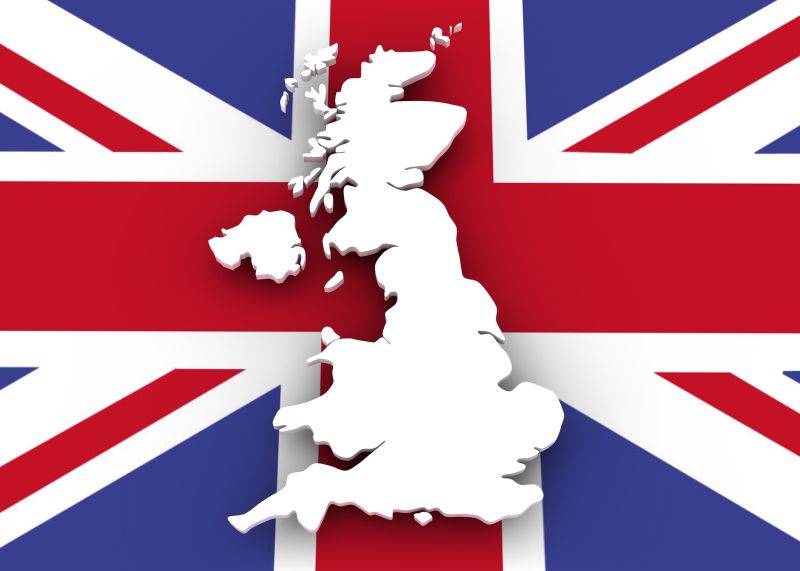 When it comes to wage growth and recruitment, London isn’t what it used to be. That is, according to new research data from jobs site CV-Library.

Using their own data, CV-Library compared the number of vacancies across each of Britain’s cities. Each location was then weighted by its percentage pay increase. The site found that Exeter was the country’s hottest prospect for jobseekers. With a 25 per cent increase in jobs availability, plus wage growth of more than 4 per cent (4.1%), Devon’s county town outperformed Liverpool (2nd), Leicester (3rd), and London (4th).

In fact, the South West dominated the list, with Southampton, Portsmouth, and Bristol all featuring highly.

So where in Britain is best for finding work (according to CV-Library)? Here are the top ten cities: 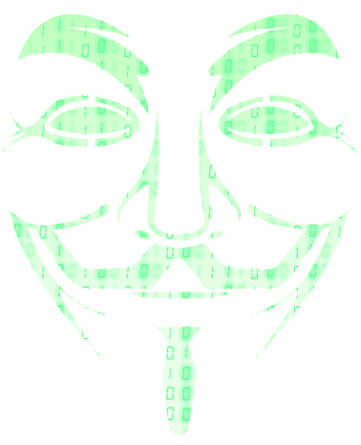 With data security still high on the agenda, the first significant breach of ‘the GDPR age’ has hit recruiting.

PageUp, the recruitment software enterprise with more than two million users, detected “unusual activity” in its infrastructure on May 23rd. The Australian company’s own investigation found that bank details, salaries, tax data and sensitive personal information may have been compromised.

PageUp moved to inform affected clients, and many have responded independently to the breach.

Alistair MacGibbon, head of Australian Cyber Security Centre, said the breach amounted to “malicious code executed inside PageUp’s systems”. He warned that “criminals may have access to an amount of documentation”, and recommended PageUp users reset their passwords.

Several of PageUp’s larger clients – including Australia Post and Medibank – suspended their careers webpages after being notified of the attack.

Based in Australia, HR software firm PageUp is not as exposed to the regulations as, say, a European company. But the manner in which they handled this incident might indicate how other companies could manage similar breaches in future.

The incident also draws attention to the choices businesses make when selecting service providers. With onus now on data controllers to select secure processors, does a “large target” provider still make more sense? Malicious attacks tend to be opportunistic in nature: choosing targets which pose a low risk and high returns. The largest rewards are always gained from cracking a large service provider. With the recruitment services industry facing a new round of consolidations, will it be smaller firms who win on data security? 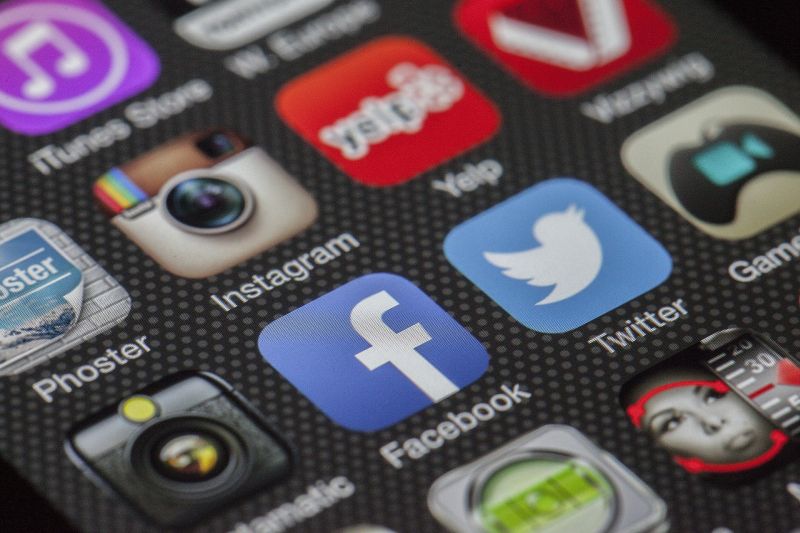 Today, top recruiters take pride in their social media strategies. Online networks have proven invaluable for any talent manager quick enough to respond to the changes of a digital age. Why do they appeal so strongly to us, as an industry? Because social networks present that happy medium between old school networking, and a digital Wild West. They speak to the pioneering spirit in all of us.

So, assuming you are already a bit of a social media master, how do you view these networking strategies from Wonga.com?

The high-interest loans company has posted its own tips for landing a new job via social media, as Onrec reports. Does their advice ring true?

Among the points is a suggestion to use the same biography and photo on all platforms. They also encourage users to post different content to each social media site. Hopeful candidates should also discuss their current and historical employment situation, they say.

But would any of this behaviour actually impact your talent search on a social network? Would these habits create the ideal candidate for your recruitment agency? It’s a departure from the standard advice: approach target companies and recruiters directly. Most importantly of all: use online media platforms to showcase your relevant talents.

On the other hand, it’s advice that would be helpful for any debt collection agency – employed, say, by a company like Wonga! Matching biographies and images can be easily reverse-searched on Google. Advising users to make different posts on different platforms forces them to share more of their life – and provides companies with as broad an insight into users’ personal life as possible. This could include their current financial situation, or ability to pay off a loan.

In reality, high quality candidates will rarely have to adapt their networking habits in order to be discovered. Recruitment software is at a point of sophistication that it now integrates seamlessly with any social platform. A smart recruiter will always know how to search, track, and contact the right candidates without relying on them oversharing personal data in public. It is what the profession does best.