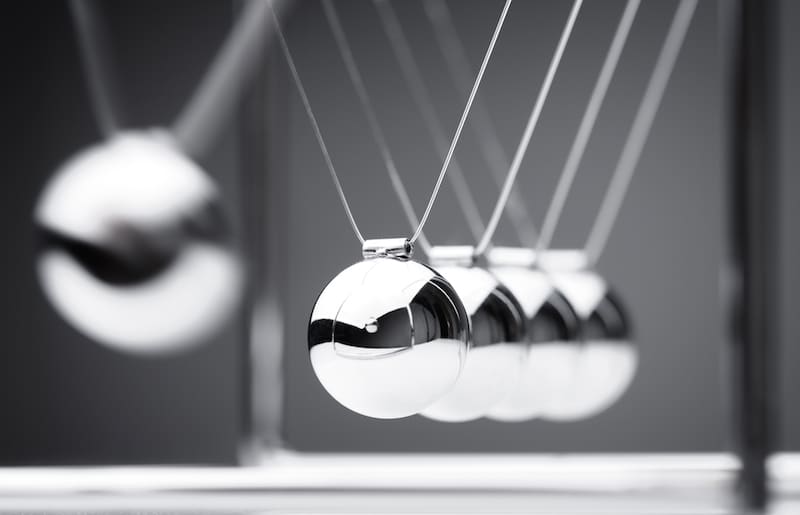 There is no greater debate in recruitment than the consequences of automation on the workplace. Will it solve all our problems and make our lives easier? Or will it deprive huge numbers of people of their livelihoods? This week, our news round up takes a look at an in depth discussion on the subject of artificial intelligence at work, and the dwindling number of roles open to those at the very start of their careers.

Automation to address the productivity paradox?

Forbes magazine has this week published a lively discussion on the role of artificial intelligence in the modern workplace.

The article itself looks at the proliferation of automated tech from the perspective of a Dutch recruitment firm – so there are many reasons why our readers would want to give it a read. But at the same time, it highlights some of the less reported considerations that business leaders are currently trying to tackle.

From implementation to job obsolescence, there are many obstacles before full digitisation can be called a success. Chief among them, is the problematic topic of stagnating output and productivity in the modern workplace. We have looked at the productivity paradox before. Many commentators have highlighted a growing reliance on unsecured and disenfranchised gig workers as a possible source of the stagnant productivity in Britain.

Where the AI debate becomes perhaps most relevant, is in its ability to address slowing wealth creation. According to Accenture’s AI Research data, productivity could rise by 40 per cent in the next twenty years. Forbes attributes that growth to robot workers.

But productivity will not be achieved simply by replacing humans with machines. Instead, it will be the smart implementation of AI that makes all the difference – according to Jim Stolze, of automated recruiters AIgency: “You have to think of AI as job augmentation, not job displacement. Work will create work.”

Digital readiness may be on the verge of creating an abundance of new work and roles in specialist fields. But, as societies move towards greater automation of the workplace, are entry level posts at risk of vanishing altogether? Data released by Anglicare this week has identified a shortage of entry level positions in Australia’s jobs market – though it is a phenomenon affecting most developed economies.

The diminishing numbers of low skilled and entry positions has provoked Anglicare’s deputy director, Roland Manderson, to warn the government against scapegoating the unemployed, who, he says ”have little chance of getting work, and yet they’re blamed for their unemployment”.
Anglicare’s findings detail the decline of entry level jobs over the course of the last decade. Among Australia’s out of work population, 124,000 were qualified only for entry positions as of May 2017, yet the number of suitable jobs listed within that time came to just 25,979. In essence, there were five unskilled workers competing for every starter position.

Furthermore, there was a growth in underemployed workers: up to 875,200. Since 2006, the amount of jobs advertised as starter positions or entry level roles has diminished from 22 per cent of vacancies to just 15 per cent.

As we have already seen this week, automation will factor into the employment debate with increased regularity in the near future. As an industry, recruiters must remember to find viable solutions for every level of the jobs market, as entire societies work towards a digital transformation.

In both Britain and Australia, the public services are coming under increasing pressure – from tighter budgets, fewer candidates, and limited options. The way the services are addressing their needs for new staff are varied – and have been met with equally mixed levels of success.

In Australia, the over-stretched Central Australian (CA) police service is to receive support from Northern Territory (NT) officers, in the form of a new interstate squad. NT chief minister Michael Gunner unveiled a new training centre in Alice Springs this week – tasked with preparing thirty experienced officers for duty in the region. It has recently been reported that officers in CA were working as much as 60 hours’ overtime every two weeks, just to cover staff shortages.

Meanwhile, staff shortages in the National Health Service have led to less rigorous testing of new candidates, according to some reports. The Daily Mail has found that basic English testing of new nursing staff has been made easier to account for the sharp decline in overseas applicants since the Brexit vote, last June.

Also in Britain, the British Transport Police (BTP) has revealed it received abuse through its social media channels for launching a recruitment campaign aimed solely at female and black and minority ethnicity (BAME) applicants.

While similar initiatives have been welcomed in Australia in recent weeks, BTP were targeted for criticism and accusations of ”discrimination” for their hiring policy. 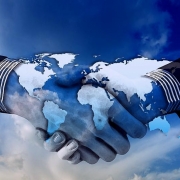 Can tech solve problems with apprenticeships and diversity? | Recruiters Weekly...
Scroll to top