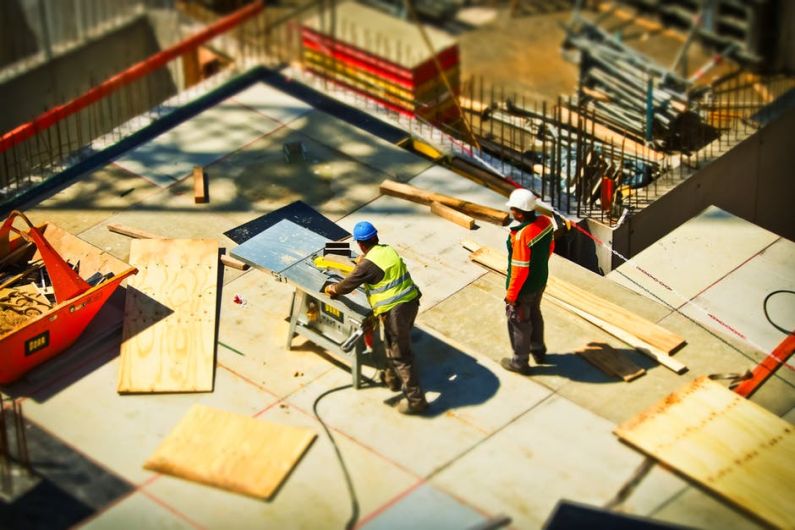 Apprenticeships are among the most reliable ways of guaranteeing skills for industry, when we need them. So, are we doing enough to protect the status of young professionals who seek hands-on experience? Also, social media searches are an invaluable talent pipeline for many recruitment agencies. But which phrases should you be targeting?

And: is a boom in permanent placements explained by dwindling numbers of contractor within the workforce?

Thousands of former Carillion apprentices will receive payment and positions after the end of January, the government promised this week.

1,400 young professionals endured an anxious week, after reports emerged that former Carillion apprentices would receive no support after January.

By Tuesday, approximately one half of those affected had been offered a new placement. 553 of the new positions have been created by the Construction Industry Training Board (CITB). The UK Government has pledged to safeguard the statuses of all the remaining workers.

The management group Carillion collapsed in January, leaving £1.7bn in outstanding public sector contracts. The firm held a £6.5mn public contract to train apprentices, at the time it entered receivership.

Meanwhile, Vince Cable, the leader of the Liberal Democrats, has described the Apprenticeship Levy as “a bureaucratic nightmare”.

During a speech at the Midtown Big Ideas Exchange, Cable stated that “the concept is great… but that has got lost somewhere”.

The levy was introduced in April 2017, to raise money to train young workers. Under the scheme, every business with a wage bill of more than £3mn a year is obliged to pay in. Though the pot currently stands at more than £3bn, fewer businesses than anticipated have made use of the funding.

The former business secretary said that “the implementation has been just awful”.

There’s no question that social media recruitment is big business these days. So how are today’s internet-savvy candidates making themselves stand out among social media search results?

According to data analysed by LinkedIn Australia, candidates still emphasis skills and experience over personal strengths when composing a profile.

The research compiled a list of the ten most commonly used words in professional online profiles. Among the highest rankers were: Experienced (1st), Passionate (3rd), and Motivated (6th).

But are candidates representing themselves wisely? Modern hiring practices have developed in sophistication beyond qualifications and professional achievements. Now, cultural fit is high up on the list of corporate priorities.

At the same time, advanced recruitment software with LinkedIn integration is capable of producing incredibly accurate and nuanced results. A semantic search will learn the context and meaning of a target word or phrase, and will return each corresponding variation. It means that your profile no longer has to present a bare-bones record of academic or professional achievements in order to get a second look. And, if employers are increasingly seeking developed inter-personal traits, are our buzzwords begin to look a little dated?

The top ten most common profile terms, according to LinkedIn Australia, were:

LinkedIn did not publish whether candidates who use one or more of the terms was any more successful in their jobs hunt, however.

The number of successful permanent placements rose 9 per cent in December, according to figures published by the Association of Professional Staffing Companies (APSCo).

And, while placements rose, so too did the number of unfilled vacancies: suggesting that demand is outstripping supply of full-time workers.

The APSCo research targeted professional recruitment agencies, and sourced data from across diverse industries. The study identified found a consistent trend towards long term hires, during the period of the investigation.

Meanwhile, the demand for contract workers decreased across each of the industries within the study. Engineering saw a reduction in the number of unfilled contractor placements of around 3 per cent. Information technology – As previously reported – experienced a significant fall in demand for short-term personnel, of around 9 per cent. The most significant decrease in temporary vacancies was discovered in marketing, however (a 22 per cent reduction).

At the same time, overall employment levels within the UK have reached an all-time high. The government’s own statistics cite an employment level of 74.9%; with 32.01 million people now in work. The figures represent an increase of around 324,000, compared to January of the previous year.